The economic climate in Europe is not the best, a rate of about 15% of consumers who have the comfort of choosing a premium car, hailing mainly from Germany. This audience wants to catch and Ford with the new premium range models, presented at the Frankfurt in September. These separate buyers, Ford has as a target. In order to win, they can not simply offer a premium car, but to clothe with suitable services, which will do the same to feel that they are a client who enjoys attention. It intends to do with the Ford Vignale, when a good release in Europe, the first months of 2015. 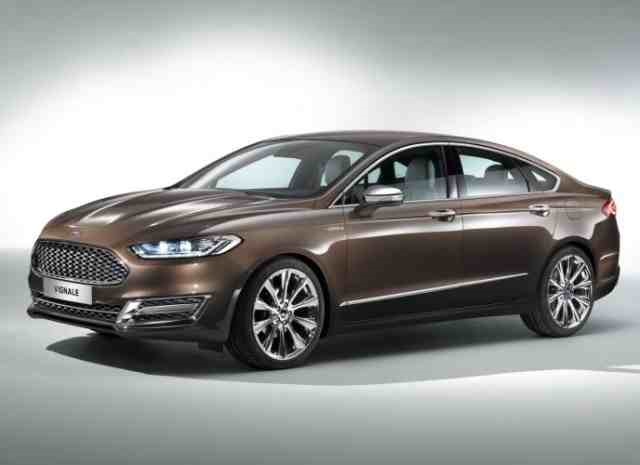 The special treatment of the client of Vignale will start from the shops of Ford, as they prepared 500 Ford Stores across Europe, with landscaped areas which hosted the premium model of the company and potential buyers, acquiring a first special experience. Additionally, if someone open the market will enjoy premium services such as car delivery on site, 24 hour service staff responsible even washing or cleaning Lifetime. These services have not been finalized but the above are just some of the ideas that people have from Ford. 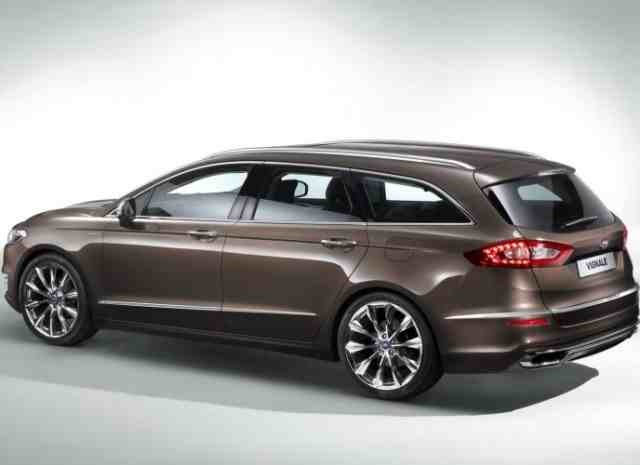 The privileges of the holder of Vignale don’t stop there, as the company people have other ideas with which they want to increase the dynamic model. Among others, have begun to build a homonym clock and a series of other products, such as furniture or backpack, with common characteristics and are special design and luxurious construction. These products are intended for holders of Vignale, strengthening their relationship with the brand. 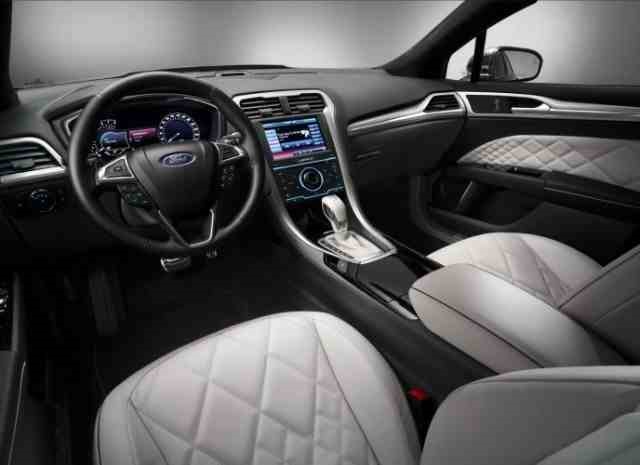 The French company will propose to the next motor show in the transalpine capital, the high-end models of the car in the segment B. They have a new look, an engine of 1.6 from 92 to 200 hp. Last February,  the new Peugeot 208arrived in Italy; now the French company has the high-end car models…