Historically, diesel vehicles have always been favoured by frugal and climate-conscious motorists. This was at a time when petrol was the only alternative fuel source, however, with diesel offering far superior fuel economy and a lower rate of tax to drivers.

In 2018, the landscape has changed considerably, with the tax advantages once associated with diesel cars now a thing of the past and petrol cars having narrowed the gaps in terms of fuel efficiency. Similarly, there’s a widespread campaign to outlaw both petrol and diesel cars in the long-term, with hybrid and electric vehicles set to take their place.

With these points in mind, is it worth buying a diesel car in the current climate? Let’s consider the main points. 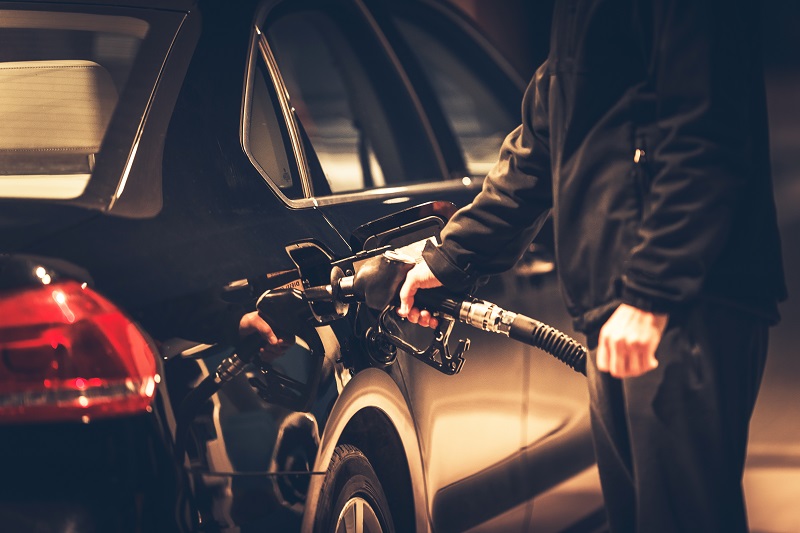 Is Diesel Still a Superior Choice to Petrol?

The automotive market has evolved considerably during the last decade or so, with diesel cars no longer the poster boy for fuel motoring in the modern age. In this regard, diesel vehicles have suffered from a distinct pincer movement, as petrol prices have become increasingly economical and hybrid and electric cars have taken the market by storm (more on this later).

When considering the former point, it’s clear that diesel’s appeal and value proposition has decline in recent times. This has made it increasingly difficult for manufacturers to justify the historical price premium for diesel models, particularly as the bottom line cost of petrol has decline consistently over time. 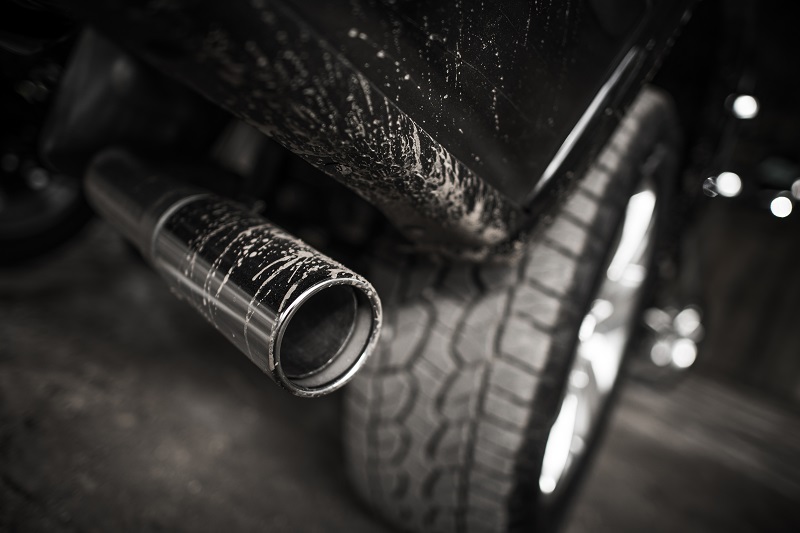 While it’s fair to say that diesel now costs slightly more than petrol (by around 1p or 2p per litre), however, diesel remains a slightly more fuel-efficient option for now. This is based on an equivalent metric of miles to the gallon, with tests showing that diesel cars are more efficient by around 8mpg. This may not sound a lot, but it translates into savings of around £200 per annum at present so it definitely worth consideration.

Why Hybrid and Electric Cars Pose the Biggest Threat to Diesel

When choosing between petrol and diesel, the most influential factors are the the bottom line cost of fuel and the level of efficiency offered by models. This makes for a deeply personal and difficult choice, even accounting for the falling cost of petrol in recent times. 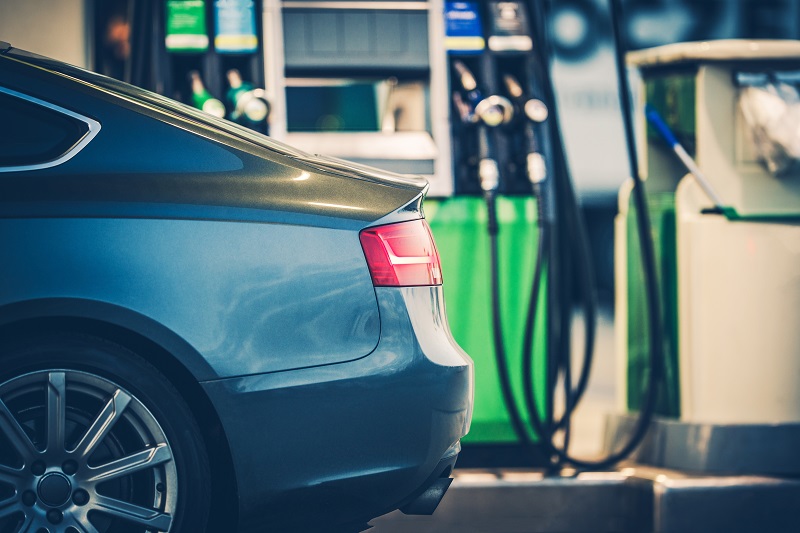 In the longer-term, there’s no doubt that hybrid and electric cars pose the single biggest threat to diesel. After all, a number of governments have talked about outlawing both petrol and diesel vehicles in the near-term, with the UK having followed the example set by the French and pledged to ban these models by the year 2040.

This seems like a genuine threat, and one that will become increasingly difficult to resist in the future. In fact, the pace of change in the automotive sector is already gathering momentum, with an estimated two million electric cars having already been sold across the globe and Jaguar committed to stop manufacturing traditional vehicles by the year 2020.

Porsche has long term plans to launch a new model, which will be placed under the category of the Panamera and may occur in…