Jaguar released big news in the past few days. Many people around the world are awating for its debut. The company announced that in September 8 they will reveal the new small Jaguar XE, which is made of 75% aluminum, and will be supplied with a new 2 liter turbodiesel engine. 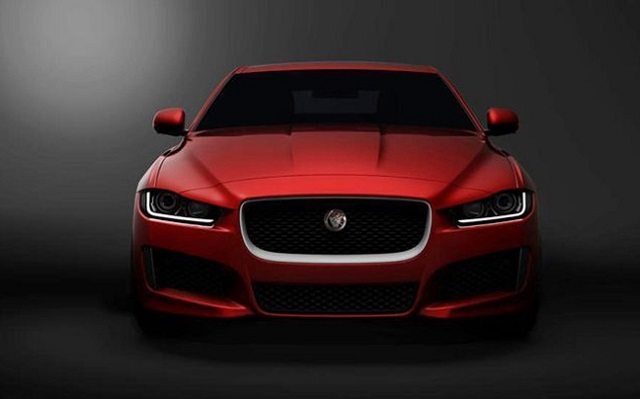 According to the latest news from the British automaker, the new XE is preparing to make its first appearance on September 8 so that the official presentation can be made immediately after the Salon ofParis Salon in early October. 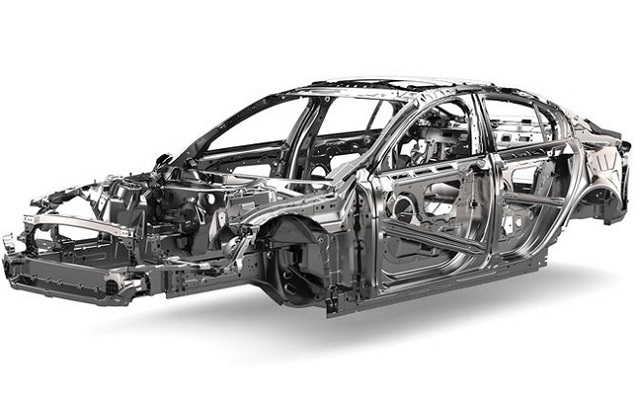 In particular, the reports indicate that the new English limousine will consist of 75% aluminum body, so the weight can be significantly reduced compared to other models in its class, but also to reduce emissions and its fuel consumption. Moreover, this new aluminum platform (iQ), guarantees, according to the company, the largest body rigidity.

Indeed, in espionage, electronic processed photograph, we see the new XE, which bears the characteristic front mask of the company, headlights with LED daytime running lights and several sporty elements, combining a dynamic image with the luxurious origin of an English sedan, which as everything shows will reach the markets in 2015. 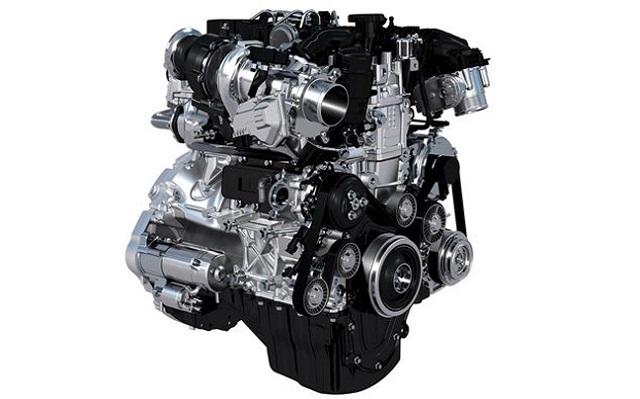 Also, in terms of mechanical assembly of the Jaguar XE, rumors speak of a new 2 liter, 4 cylinder turbodiesel engine with low emission of CO2. Additionally, it is worth mentioning that the iQ platform has the ability to “accommodate” larger ensembles, such as 3I V6 that is very likely to see in the new XE.

BMW is working on the new Series 2 convertible open version of the sedan 1 Series. The confirmation comes from the circulated spy photos…