In China, in Guangzhou’s salon, premiered the Infiniti Q50, with a new Mercedes engine of 2,0 liters. In particular, the large and luxurious sedan received a new motor and the leaders of the company will launch it initially in the eastern markets the spring of 2014.

Regarding the engine, this 4 cylinder turbocharged petrol engine delivers 211 horsepower and 320 Nm of torque, while despite its performance it is highly economical and lightweight within the brand. Also, it has been reported that the Q50 will continue to be powered by the 2.2 liter diesel engine, which produces 170 horsepower and 400 Nm of torque, reaching 100 in 9 seconds and catching 230 km/hr top speed. 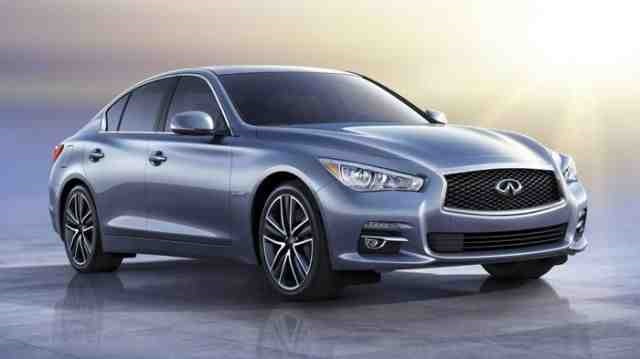 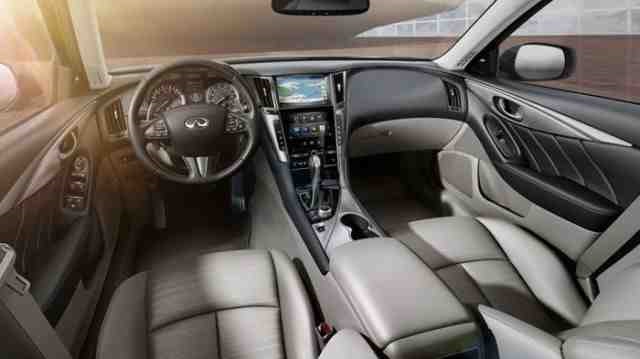 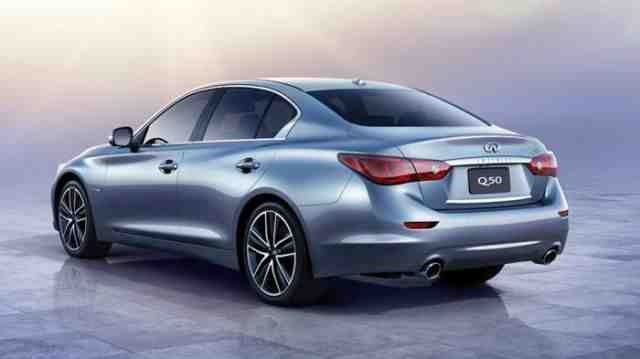 View more about Mercedes here: Mercedes assistance system for driving on, The interior of the new Mercedes C-Class.

China has a car market that is growing. One of the many automakers that take advantage of this is Volkswagen. As a way to…