The company published a photo of the models cabin. Mercedes posted a few days ago a teaser video, which reveals little features of a new sedan model. The German automaker has given us a small photo package, showing the interior of the new C-Class, which debut is in January at the Detroit show.

The cabin of the 4th generation premium sedan will uphold the upgraded materials that follow the philosophy of the major categories. It has a system of head-up display (information depicted on the front windshield electronics), a monitor (no touchscreen ) 7 or optional 8.4 inches and a touch pad mounted on the center console. 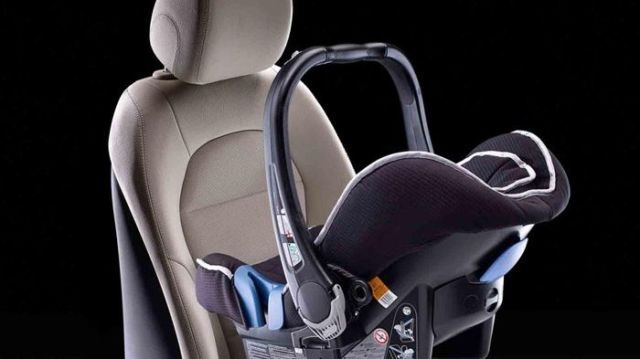 Impressive is the new “smart” air conditioning, which uses GPS to detect when the car passed through a tunnel and automatically closes the vents to prohibit the influx of harmful gases inside the cab. Also, if a child seat is fitted in the front seat, a sensor automatically deactivates the front passengers airbag. 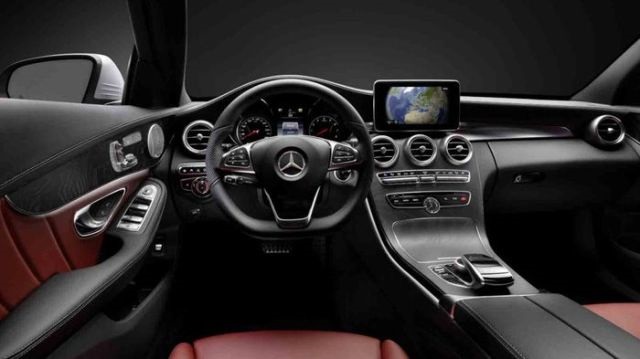 The new Mercedes C-Class has less weight compared to the outgoing model, since almost 100 pounds less result in 20% fuel economy in particular mechanical assemblies. Optionally, it is equipped with the Airmatic suspension, which allows the driver to choose between four different settings (Comfort, ECO, Sport and Sport Plus), and while it can be automatically adjusted to the roadway where the vehicle is moving. 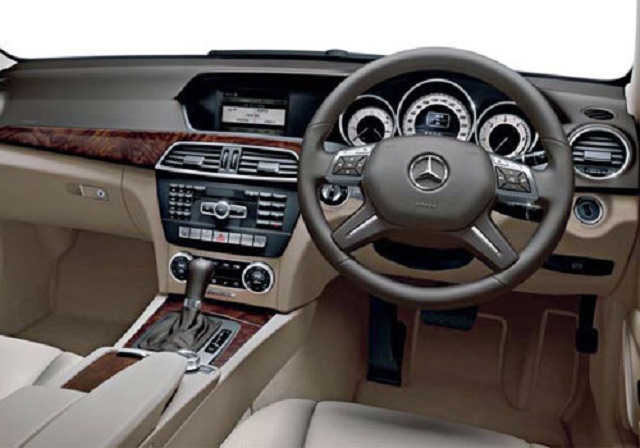 Finally, more details will be announced by the German firm shortly before the official debut of the new C-Class at the Detroit show, to be held in January. 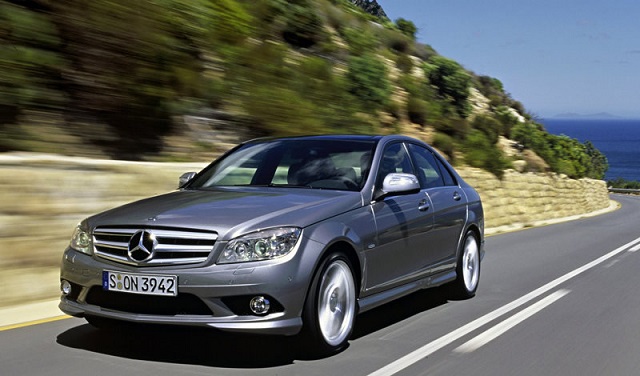 If you are trying to live a more frugal life, owning a car is probably not the way to go since a car needs more caring and maintenance than any other thing you own. Of course, that's not to say you should give your ride because you can definitely save money by handling car maintenance…