Undoubtedly this is one of the most important premieres at the Detroit Auto Show which will take place in January 2014. The latest information, however, say that the new Ford Mustang will be revealed to us a few weeks earlier, in December. The same information refer to significantly lower weight, a completely new rear wheel drive platform, but also a new 4-cylinder EcoBoost engine that will be included in the range. As for appearance, it is expected to be quite different while retaining ties to the classic lines of the model. 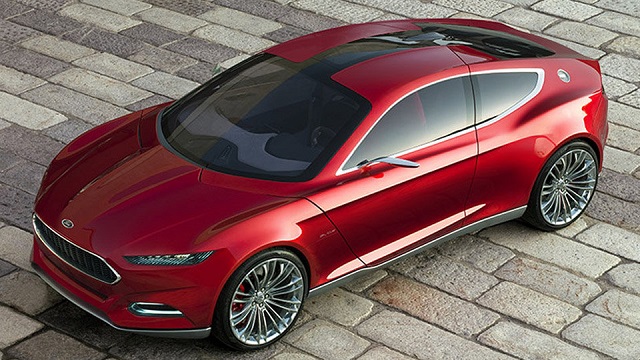 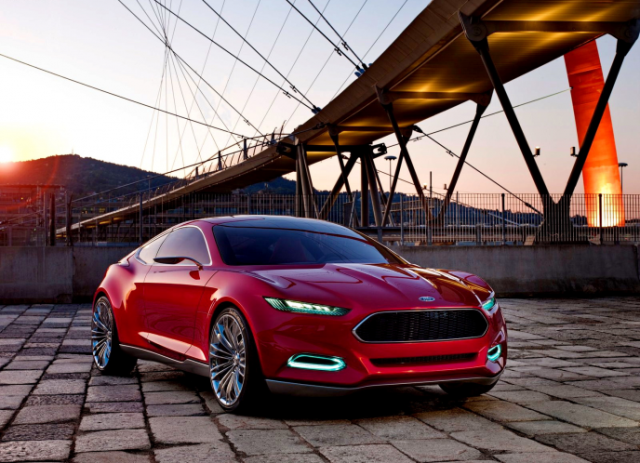 It wont be excluded that it will draw several strokes of the original Evos that first appeared in 2011. By December we will have all the official data. We are waiting impatiently the first pictures that will be leaked online. 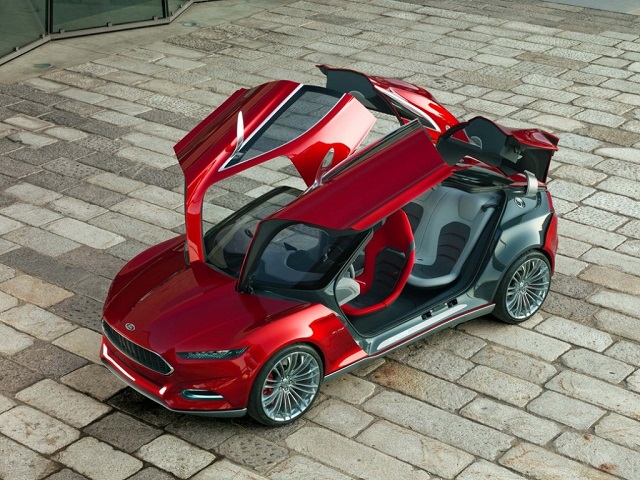 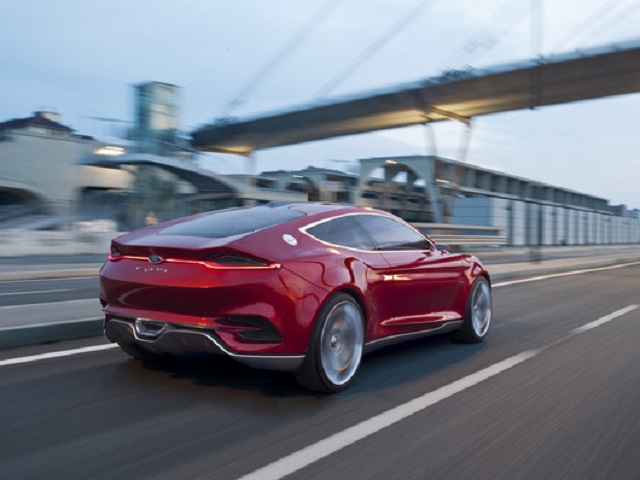 The striking F-Type Project 7, the latest version of the Jaguar sporting range, made its debut at the 2014 Goodwood Festival of Speed. Project 7 is the first Jaguar sports car from the Special Operations team of Jaguar Land Rover and will be produced in a limited edition exclusive amount of not more than 250…