The presidential limousine is best known in the U.S. as «The Beast» and probably the term “beast” refers to the size of the vehicle. Three years after the creation of the Limo used by Obama for his short trips, some information were released from GM not involving confidential systems. They built 12 identical cars which are usually transported where the president needs them, so the needs are many when you consider the maintenance that they require. These trucks have been converted into cars and not the opposite. 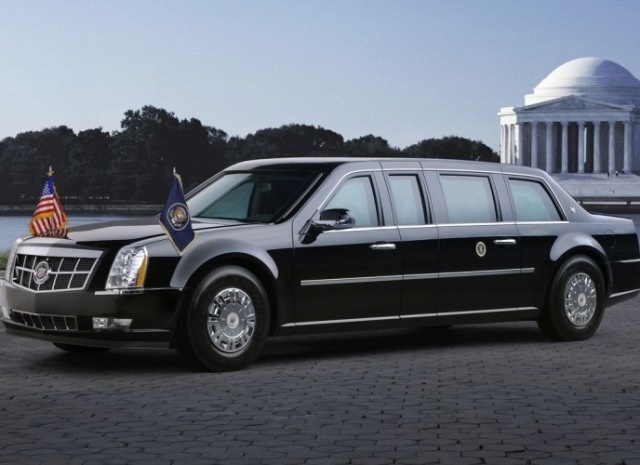 Each Cadillac weighs 6.8 tonnes due to shielding and additional safety systems. The average consumption of the V8 is 63 liters per 100 km and autonomy is limited, not that Barak will take a drive somewhere that is more than ten minutes away. The cost of each car is $ 1.5 million which is rather low with data security systems that they have. 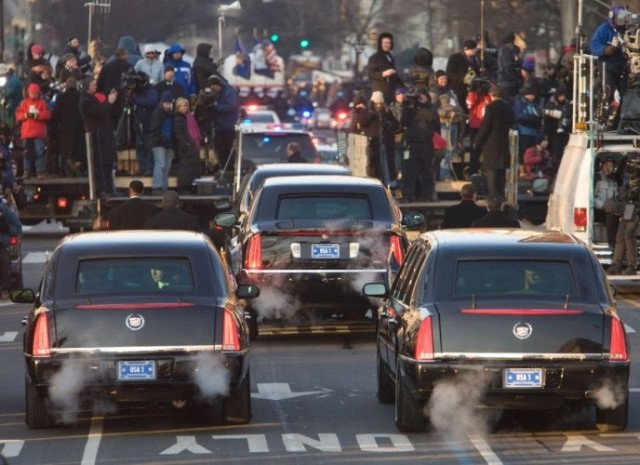 The side shield is the maximum a vehicle can have. It has a thickness of 20 cm on the doors and other 13 cm is the glass of the window which makes the doors are so heavy, that it is almost impossible to open from the inside. 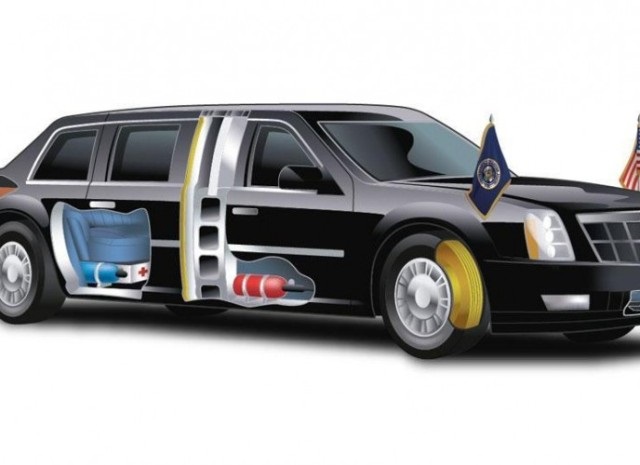 It has the proper protection for intended fire, the cabin is sealed for protection from assault with chemicals and equipment including night vision systems, satellite communications and video conferencing calls. 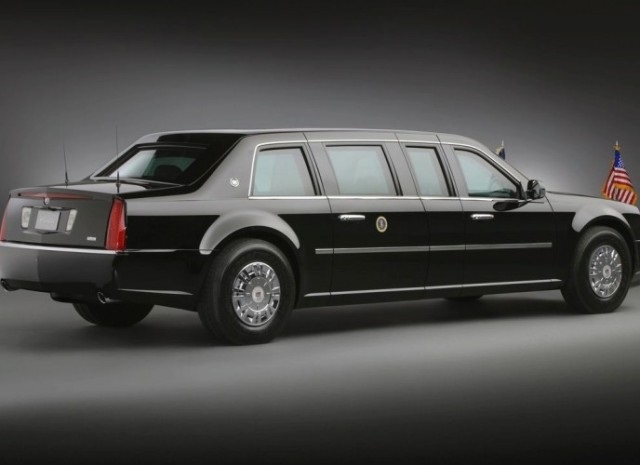 It was stated that in a year 14% of the American drivers drive and drink. The car infgoraphic below gives a wide description of the issue.