Hydrogen-fuelled vehicles are nothing new. In fact, Toyota wasn’t exactly the first company to manufacture it, but they did take the lead.

The 2015 Toyota Mirai is a huge improvement from similar models, such as Honda’s FCX Clarity, because of its better construction. The four-door saloon uses strong and lightweight woven carbon-fiber tanks, making it capable of reaching 62 mph in 9.6 seconds. What is even better is that refueling is fairly short, about five minutes. So the car is wonderful and all. 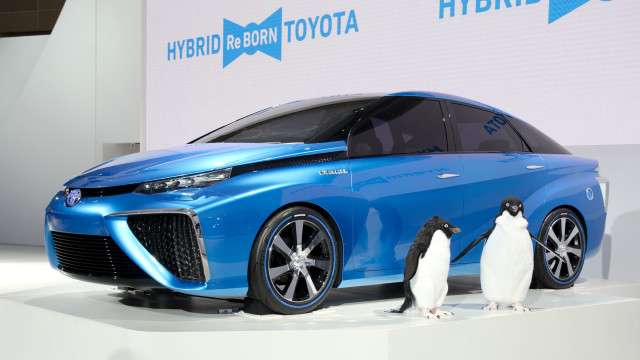 Hydrogen vehicles, however, still have many challenges to overcome, primary of which is the availability of hydrogen filling stations. Despite this problem, Toyota is pushing for its consumer use, probably because the Mirai is being mass-produced. In a bid to make fuel cell vehicles a part of the road, the company is offering patents of the fuel cell technology for free, which covers from the hydrogen production to the in-car software and systems. Yes, they are just giving it away for free.

But, is a hydrogen car really the vehicle of the future?

Hydrogen fuel only has water and heat as byproducts, which means it doesn’t pose a threat to the environment. Without smog, air pollution is minimized. Making a huge difference, however, would mean all gas-fueled vehicles must be replaced with those running on fuel cells. 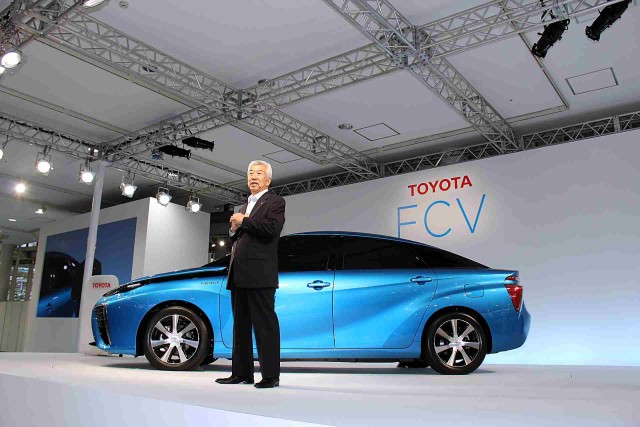 It is widely available

Hydrogen is always combined with other elements, but can be isolated in many ways, such as reforming and charcoal gasification. Since it is found in water, it is fairly abundant, although water splitting would require many technologies to perform.

Almost 95% of the energy from the fuel cells is transformed into electrical energy, which would make a vehicle run with great efficiency. It is also through this efficiency aspect that makes fuel cells suitable for long-haul and large vehicles.