Petrol or diesel? There used to be just two choices when buying a car. The world however has changed; the pressure for eco-friendly fuel pushed companies to look for alternative fuels and create cars which can run on various sources of energy. Which is why we now have wheels that can run ethanol, solar energy and other sustainable sources. Each has its pros and cons, some definitely work better than others on certain conditions. Let us have a quick look at options. 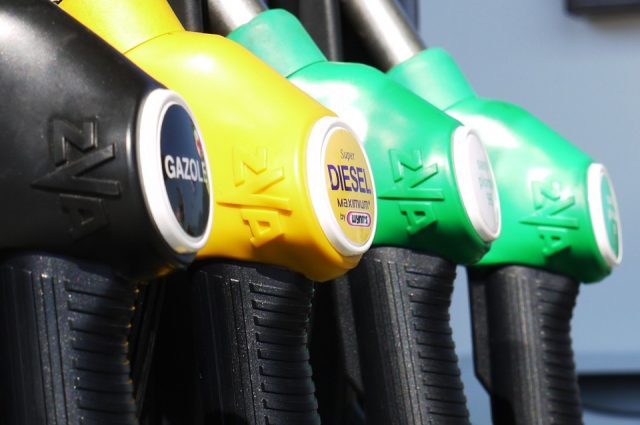 Diesel users claim that they get more efficient engine and more miles for a gallon. Their observations are probably right because diesel gives your ride more torque, allowing you to pick up speed at lower revolutions. In addition, it has lower carbon dioxide emission which means lower tax, albeit it costs more than petrol per liter.

Although 30% less efficient than diesel, it is a lot cheaper. And as petrol engines get smaller, it guzzles less gas, allowing you to save more money.

If you want to get rid of combustion engine altogether and be true to your promise of reducing your carbon footprint, then electric car is the way to go. This car runs on battery and is powered up using a quick charger. It is pollution free driving at its best though may not be ideal for long-distance travel due to lack of charging stations in many cities.

If the idea of an electric car appeals to you, but want the security of having a combustion engine in case you run out of juice, then a hybrid is perfect. This car technology has petrol or diesel engine which recharges as you drive, giving you some free miles when your car’s battery runs out of power. You can easily switch between electric mode and engine mode as you like. 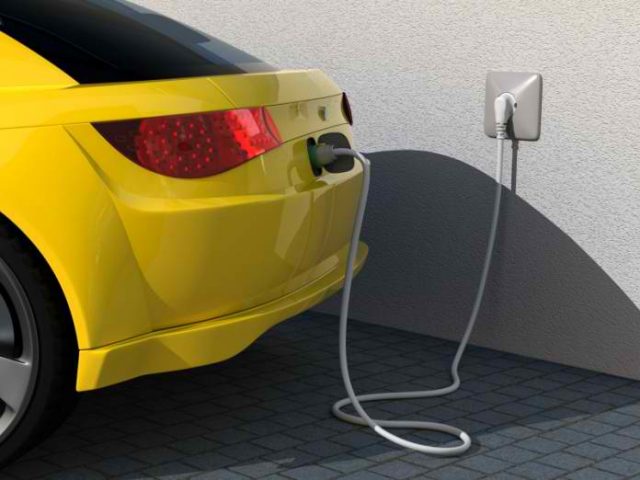 There have been a few models of these released, but most are still on development. Carmakers are still studying its viability for the consumer market. When this becomes commercially available, this will surely the most sustainable with zero environmental impact.

One of the biggest premieres of the 2014 tests already step of the demanding conditions of the European North. The reason for the new Volvo XC90 is expected to occur in the third quarter of this year, according to the timetable of the Swedes, with the aim not only to replace the current generation of…