Tesla has made a name for itself as one of the most technologically advanced car manufacturers today and, because of this, it has been able to gain the faith of both consumers and investors. However, it seems that this faith would be tested now that Tesla has revealed that several of its Model S self-driving cars (featuring the company’s new Autopilot system) have been involved in accidents, one of which has resulted to a fatality. 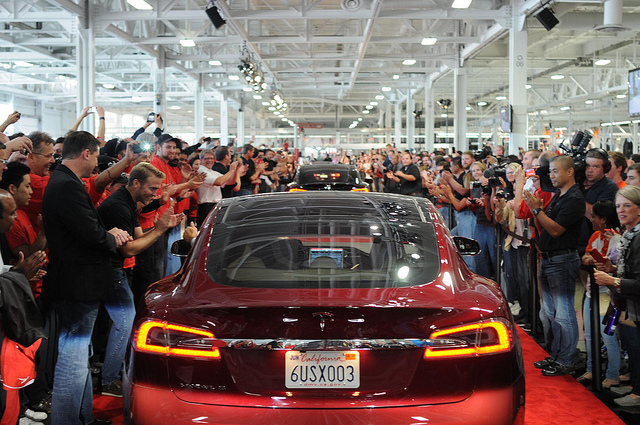 This fatal accident killed 40-year-old Joshua Brown, who was an avid Tesla Autopilot fan. Brown had been using his Model S car for nine months before he died, and he loved it so much that he nicknamed it “Tessy”. He made videos of himself testing the car’s limits by driving hands-free, and he posted these videos on YouTube where he interacted with other Tesla fans. He also showed off his car to friends and family, informing them about its features and even allowing them to take the wheel.

Unfortunately, it seemed that the Autopilot system did not do much to save Brown when he was driving behind a tractor trailer that made a left turn in front of his car. Tesla has acknowledged that the self-driving system was turned on during the accident, and the company has stated in a blog post that “neither Autopilot nor the driver noticed the white side of the tractor trailer against a brightly lit sky”. As a result, the car’s brake was not applied, and Brown’s Model S crashed into the tractor trailer and caused his death. 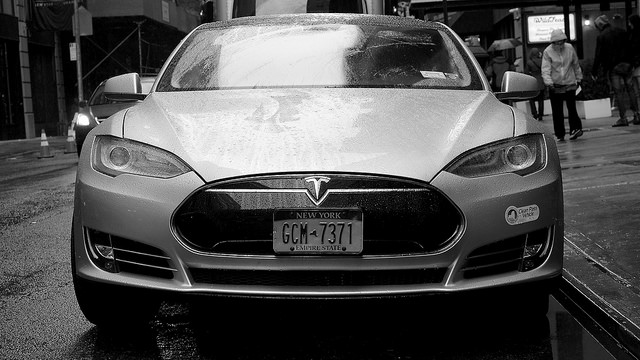 Because of Brown’s death along with the other Autopilot crashes, Tesla has received tremendous backlash and will be investigated by government agencies. The National Highway Traffic Safety Administration, for example, has requested Tesla to provide them with detailed information about the Autopilot system, while the U.S. Senate Committee on Commerce, Science and Transportation wants the company to answer some questions about its technology. Consumer Reports has also asked Tesla to stop calling their system “Autopilot” as this could mislead consumers and give them a false sense of security.

Driverless car is upon us. At a recent event in Palo Alto, California, Ford's president Mark Fields boldly outlined his company’s plan to mass-produce fully autonomous self-driving, steering wheel-less cars by 2021. The carmaker has mentioned that it would double its research and development budget, as well as make sizeable investments in technology companies in…