Are we finally saying goodbye to retro designs? Will there be a better looking car for Mustang? As we all know the Ford Mustang has been around for almost 45 years and it has become an icon in the car industry. There are a lot of movies that showcase the beauty of the car making it popular all over the world. Having one in your garage would be synonymous to power and style. According to the latest report, the upcoming model that will be up for sale next year will have a different look. The new mustang 2014 will definitely appeal to the new generation of car buyers. 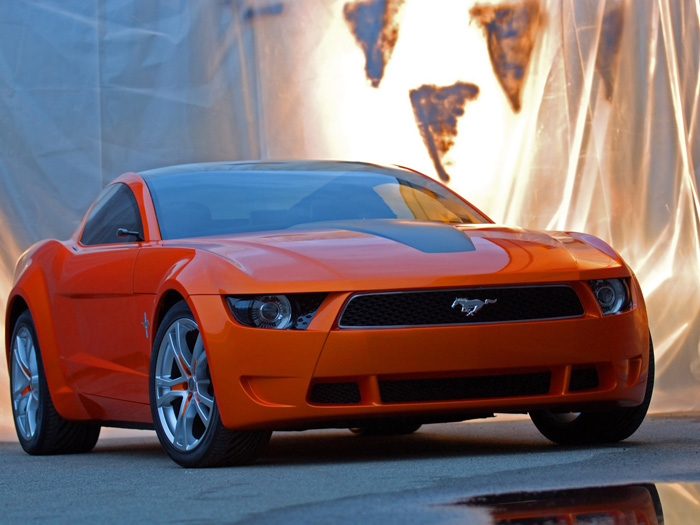 There is a buzz in the car industry world that Ford is working on a new design that would please their next generation customers. Based on forums, they will be incorporating modern lines. This new Mustang will also have a new face that is inspired by the Ford Evo model. Isn’t that intriguing? This is given the fact that the inspiration is something that looks cool and professional at the same time.  Of course Ford is actually retaining some of its traditional marks like the round headlights. The nose will still look like a shark. 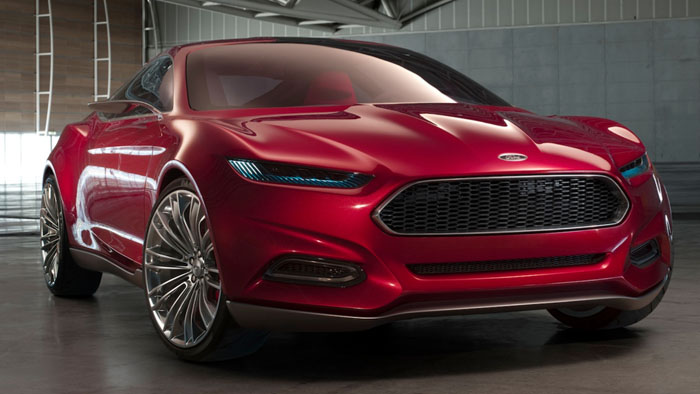 The panel’s curves are said to be much modern. If you happen to read some articles, there are Ford insiders that are revealing that the model is looking a lot like the concept of Evos. There are also some that are saying that the Mustang 2014 will take the style of Aston Martin. It can be safely concluded that the retro touch will be gone. The move in terms of design is explained by Ford. It is a major marketing move for them since they want to sustain their sales. For this reason they want to catch the attention of new market sales. 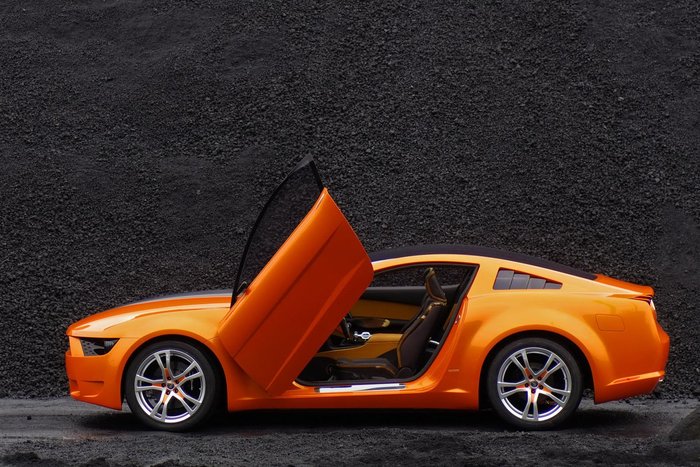 A lot of car manufacturers today are preparing vehicles that would appeal to next generation buyers. Although this is the case, they still want to retain features that would still catch the attention of old people. The next generation collection coming from Ford will be sold in different parts of the world. This is also part of celebrating their 50 years in the industry. When it comes to engines, one can choose from several options like the classic V8. The new mustang 2014 will also have an Eco boost four cylinder engine that’s efficient and nature friendly. It is best to wait for an official announcement coming from Ford.