In the last 2012 Detroit Auto Show, Ford unveiled their brand new product and that is the Ford Fusion Energi Plug-In Hybrid 2013. The impression on the sedan is sexy and energy efficient. The inspiration of 2013 Fusion Energi is Ford’s Evos concept car. It is boosting a drive train which is plug in hybrid that is capable of producing 100 miles per gallon. For this reason, the car is considered the first Fusion that is energy efficient and the numbers made it clear why this is the case. The vehicle is offering various technological features like voice control, lane keeping control and a system that would help you park the car. These great features made it the official car of CES 2012. The unveiling of this car is truly dramatic with smoke machines and lasers. Ford is really excited about this plugin hybrid that is Ford Fusion.

Compared to other models, this is the sexiest and one of the best looking mid-sized sedans that would ever grace the streets.  Another thing that makes the car spectacular is the fact that is fuel efficient. The said model will go head to head with Camry from Toyota which is the current best seller in the category. The shutter fascia of 2012 model is gone and will be replaced by hexagonal grille. Of course who will not notice the headlight set that is very sharp. There are other design elements that made it look like Fiesta and other car models in the collection. An alternative to plug in is the 47mph gas model which can cover about 100 miles per gallon. 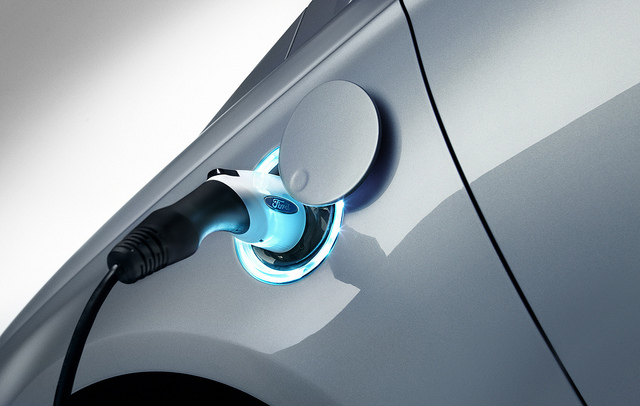 The car is also featuring the latest among technological advancements that are helpful for safe and efficient driving experience. According to Ford, they have deliberately made the electric car different from other car makers. They are not like other manufacturers that focus on creating a very unique vehicle which is proven to be expensive in the long run. With Ford, they give their clients the power of choice. As we all know, auto industry focuses on size and practicality. This is the reason why customers can choose from different platforms with regards to power train. This is definitely something that can cut down on the pricing of the car. 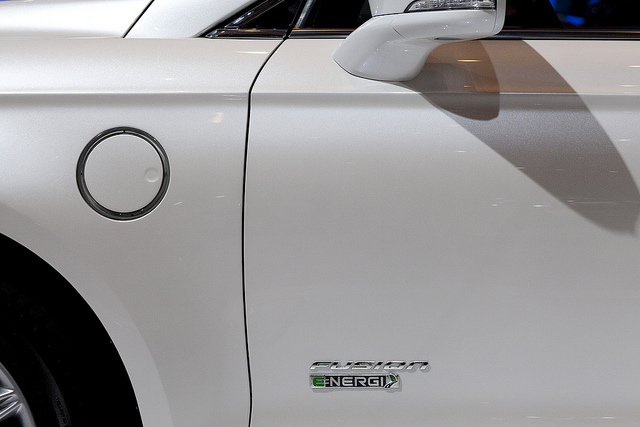 Ford is known to release several versions of a car model depending on which part of the world they will sell the vehicle. For the Ford Fusion Energi Plug-In Hybrid 2013, it will be different. Ford will be selling the same across the world. The car maker has invested a lot of money on customer research especially on the design of the car. This would ensure that the car will be perfect for international customers.

The Roomster can brag for being one of the few cars that combine modular charms in a small body with great potential. You can’t…