Presented in Oxford, the new MINI is larger and lighter than the existing one, while the engine range includes new, more efficient and economical engines. A few hours ago it was presented officially. The model as announced is larger in size, but also lighter thanks to the new front wheel drive platform, based on the one of the BMW. Thus the length reaches 3.821 mm, width 1.727 mm and height of 1,414 mm. Also, the boot has increased to 211 liters.

Regarding the exterior design of the model appears more youthful, with large front headlights and many rounded lines, such as the mask, hood and rear lights. Additional features include daytime running lights LED. On the other prevails inside the elegance with leather seats from high quality leather, the large touchscreen multifunction dashboard and pleasant notes duotone of investment, which together complete the premium image of the model. 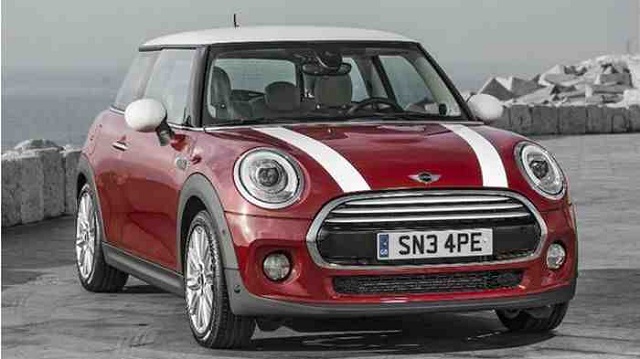 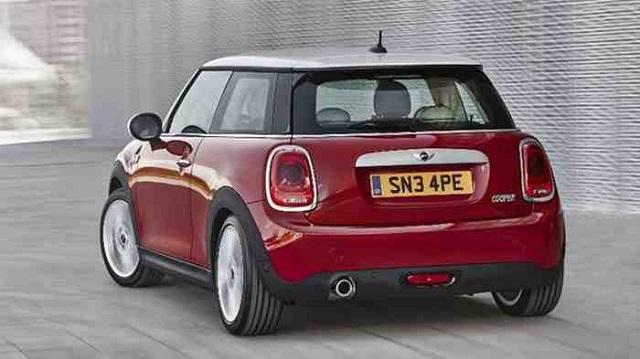 As for the mechanical parts, such as we have mentioned, the new MINI will feature two 1,500 cc 3 cylinder turbo petrol and diesel engines with 134 and 114 horsepower respectively. Regarding the issue of S, it is provided with a 2 liter, 189 horsepower motor performance and 280 Nm of torque, which enables the model to catch 0-100 km/hr from 6.7 seconds to 7.2 seconds, while on release John Cooper Works, the 2.0 liter motor will be upgraded to 220 horsepower. It is worth noting that Peter Schwarzenbauer, head of MINI, says that thanks to new powertrains and lower drag coefficient which features the new MINI, achieved up to 27 % lower fuel consumption compared to the existing model. 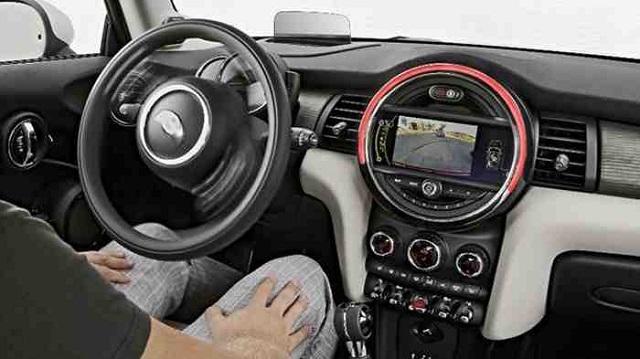 Finally, the new model will be launched initially as a three door immediately and then as 5 door for the first time in history. As for the price we do not know it, but imagine moving slightly higher than current levels.

Riding a motorbike is fun and exiciting for new riders. However, it requires a lot of vigilance and road sense to avoid any mishap….