Mini Cooper company takes part in the spirit of motorsport. After their return to World Rally last month in Sardinia, the British brand will make its world premiere at the 24 Hours of Nurburgring with the John Cooper Works Endurance Coupe. This new model is more fast and powerful than the new series Coupe and will be out on market this autumn. 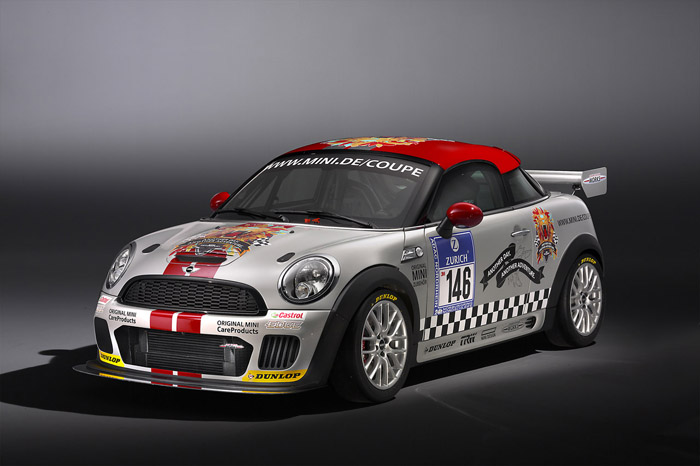 This model’s engine is  specially developed. Actually this rally car model carries a 1.6-liter four-cylinder engine with a twin-scroll turbocharger and direct fuel injection. This engine produces 250 horsepower while the boost function takes the maximum torque to 330 Nm with a top speed of over 240 km / h. 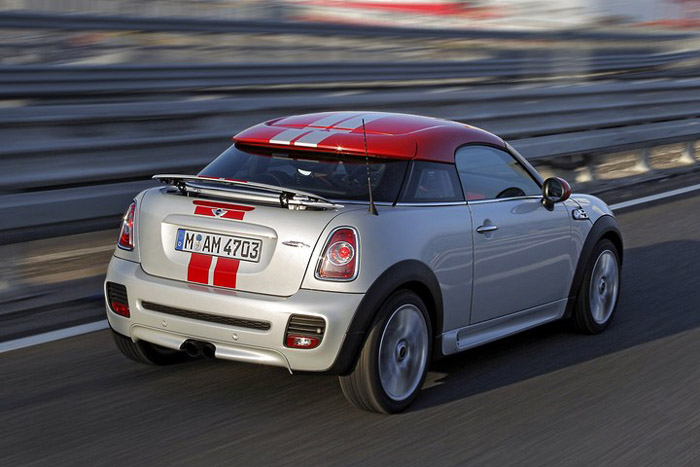 Safety is guaranteed thanks to a cage welded to the body and a sports seat with safety belt system with six points and Formula One-style HANS (Head And Neck Support). As about the active safety, this car model has the proven racing brake system with ABS used at the MINI Challenge race which adds a dynamic control system DSC.

Even the studio Pininfarina is presented at the IAA 2013 with a world premiere of its creation. It is a new sports car born…