The commercial ads of cars are often spectacular, with the objective to remain etched in the memory of the viewers. On many occasions, there are scenes to the limit and dangerous maneuvers, but how do these commercials work? Porsche has decided to make a video in which it explains how the spot of the new 911 Carrera 4 was produced; the car presented the ad last September at the Paris Motor Show 2012. 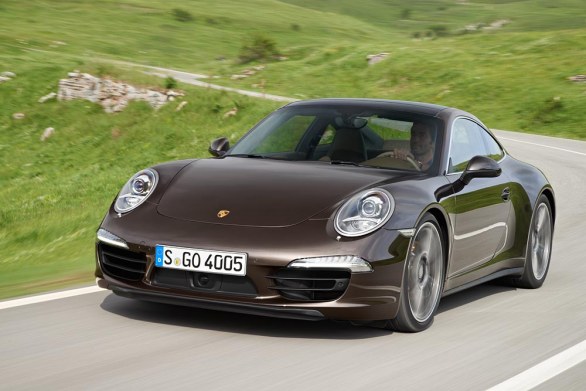 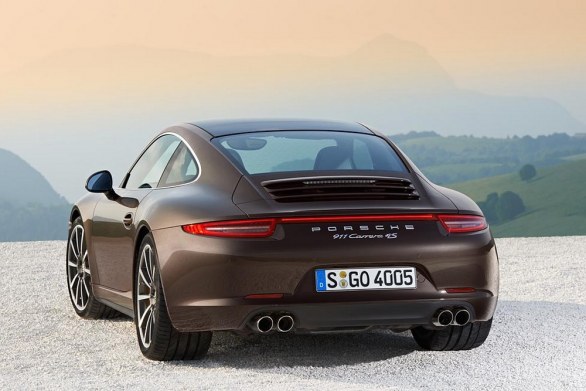 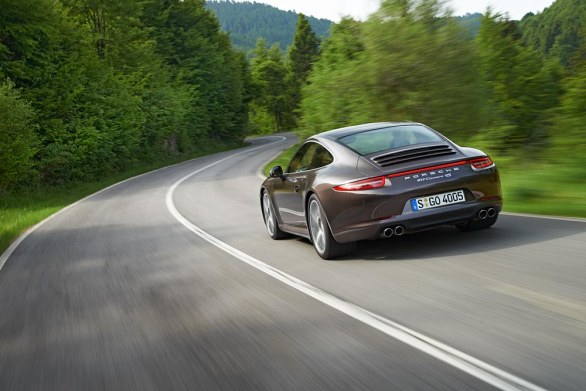 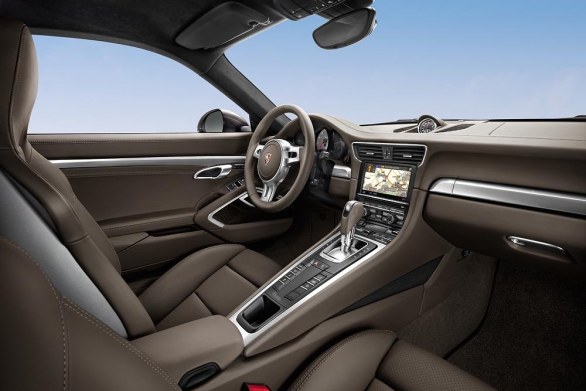 Compared to the previous generation, this model had no significant aesthetic upgrades, but almost exclusively technical ones. Firstly, there was the introduction of the all-wheel drive, with the division of the couple, then there was a significant decrease in the weight of the car. Driven by the 3.4-liter boxer with a maximum speed of 285 km / h, the new Porsche 911 Carrera 4 has a price list from 100,159 Euros.

One of the cars you would definitely want to have for your trips is the brand new Skoda Octavia Scout 4×4. Since its first…