On the 30th of June 30 Sébastien Loeb, the nine times world champion rally is always eager to embark on new challenges and Peugeot Sport will participate in the Pikes Peak International Hill Climb. The Frenchman is preparing to face the uphill battle of the world’s highest, which runs on a winding path along the side of the mountain until you reach the finish line, at an elevation of 4,301 meters. 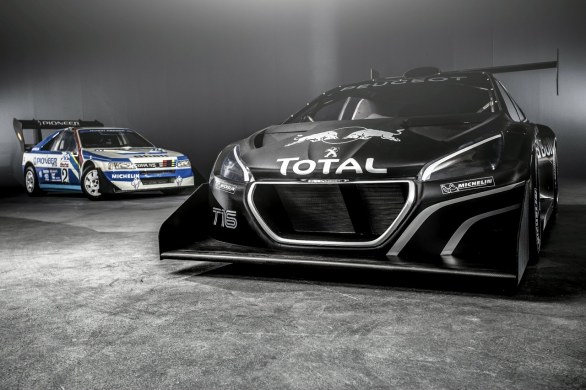 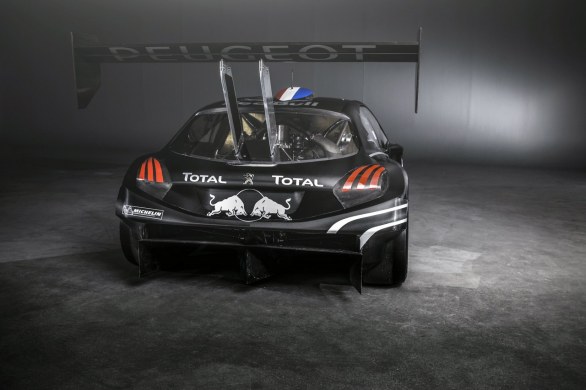 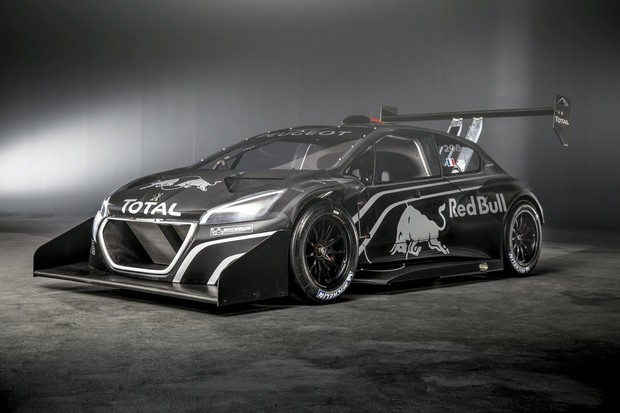 Sébastien Loeb will be at the wheel of a “monstrous” with the Peugeot 208 T16 Pikes Peak, designed and built for the occasion by Peugeot Sport. The event marks the return of the French team at the traditional U.S race after the memorable one-two on the same track in 1988 and 1989.

The French company has not been spared certainly in the design of the 208 T16 Pikes Peak that will start the race in the most important category. The “Unlimited” class which leaves large degree of freedom to the engineers. The team has obviously taken into account all the main characteristics of this legendary competition, the oldest in the U.S. after the Indianapolis 500, whose tortuous path and altitude are an extremely unique mix.

Peugeot can also count on a not negligible in the so-called “Race to the Clouds”, that one carried aboard the 405 T16, which had enabled him to Ari Vatanen and Robby Unser to win two consecutive victories, respectively in 1988 and 1989. The cult film “Climb Dance”, in homage to the great success of Vatanen had struck the imagination of many and of course also to Sébastien Loeb.

After leaving the World Rally Championship, which he had dominated for nearly a decade, Loeb is now eager to take on new adventures. Despite his recent commitment to the GT World Series, he jumped at the chance to play even the legendary race Pikes Peak Hill Climb, in which 156 will face relentless curves without the assistance of his navigator.

The Frenchman will also have to contend with a grueling vertical drop of 1,500 meters, which is exceeded in less than 20 kilometers of the race, with the aim of reaching as soon as possible to the finish line located at an altitude of 4,301 meters above the sea level and become “King of Red Bull the Peak “!

– The first European competitors in the race debuted in 1984.

– Peugeot prevailed in 1988 and 1989 with respective victories by Ari Vatanen and Robby Unser.

We saw the new Ford Mustang live in Barcelona in early December 2013, but the first official presentation was made ​​in Detroit – NAIAS…