The German company has presented the car that will participate in the World Championships, which kicks off on the 17th of January  in Monaco. It will be led by Frenchman Ogier and Latvala from Finland. 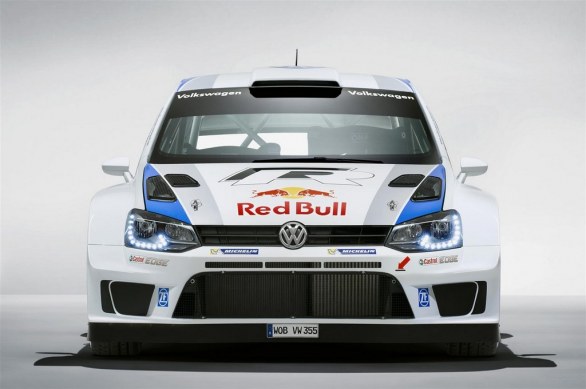 It is a quiet moment for the sport on four wheels. The Formula 1 World Championship is over and World Rally will start in a month. However, the news began to arrive for the new season and among these, there is the Volkswagen Polo R WRC. It’s the car with which the German manufacturer will take part in the championship in 2013, which will start in January the  17th  with the historic Monte Carlo Rally. 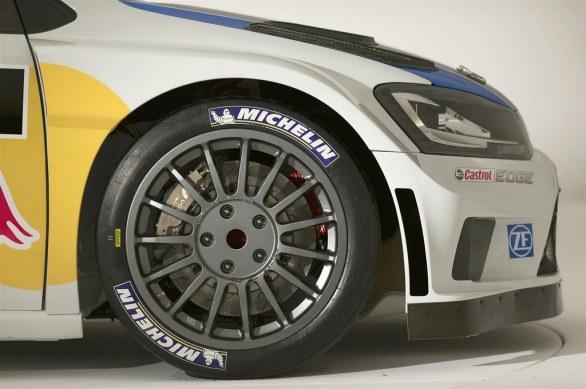 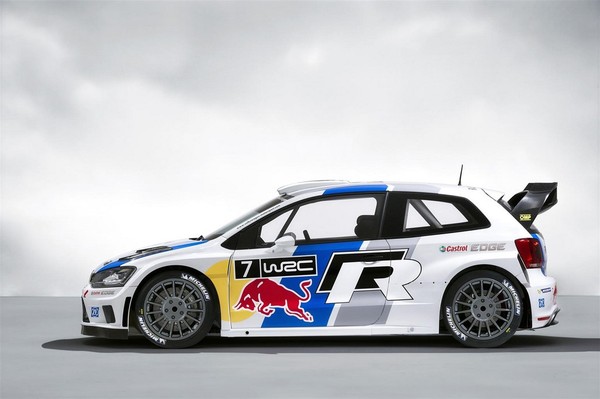 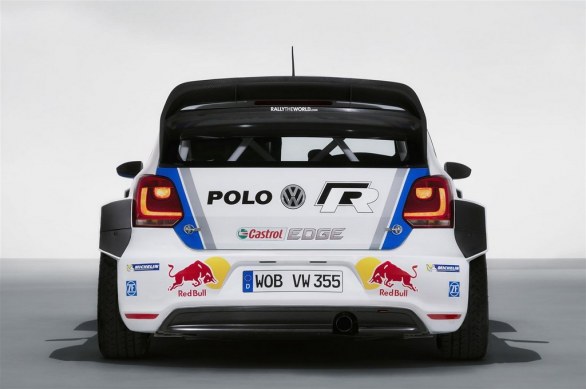 At the wheel of this car, there will be Sébastien Ogier, Julien Ingrassia with the navigator (both French), and Jari-Matti Latvala, joined by Miikka Anttila (Finland). But the house of Wolfsburg is also thinking to bring a third car on the track: the Rally of Portugal, fourth round of the championship, Volkswagen will also deploy the promising Norwegian Andreas Mikkelsen. 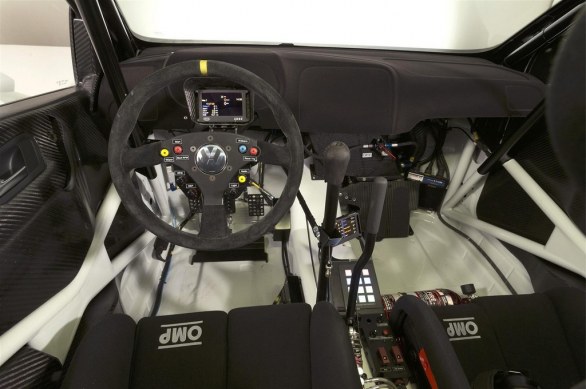 The car has been developed based on the standard version, but thrust from four 1.6 liter turbo cylinder intercooled with 315 hp and 425 Nm of torque. The package is completed by four-wheel drive, six-speed sequential gearbox and 8×18 “(asphalt) or 7×15” wheels (on dirt). There will also be a street version, which will be produced in just 2500 copies, powered by the 2.0-liter TSI with 220 hp.

The winter is past, but the cold weather of recent months has put a strain on our cars. Volvo has designed a car just…