The Finn’s Ford won the second round of the WRC 2012, remaining in command almost all weekend. In a disappointing place was the transalpine, who is still leading the standings. Next stop is Mexico.The Swedish Rally is a bargain for the Scandinavians. Four in the first four places in the final classification were the victories with the leader of the world’s sixth championship and Sebastien Loeb never being in the race for success, even if he was saved in the extremis by the success in the Power Stage and having 3 extra points in the ranking champion. Jari-Matti Latvala won with Ford, repeating the success of 2008 and remaining the leader pretty much from the beginning to end 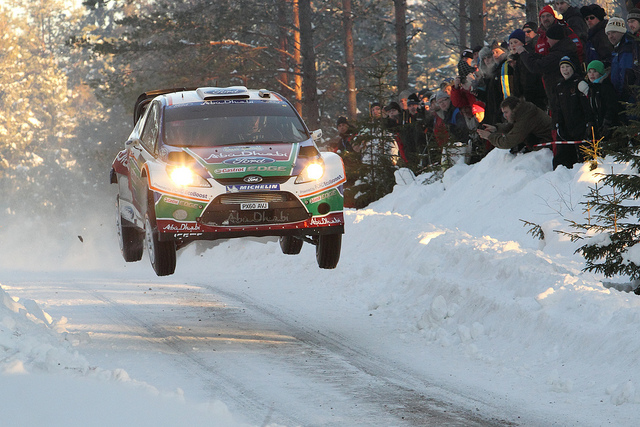 “I think I need to go to the hospital to feel like my heart is there – joked the winner of Finland, after the finish line – it’s amazing how many emotions can give this sport. I had a good lead on Saturday night, but now it is the time and it was very hard until the end. Winning here for the second time is very special, I am now very happy. My goal at 27 is after rallying more than 100 courses; I think it can be to fight for the title. “ 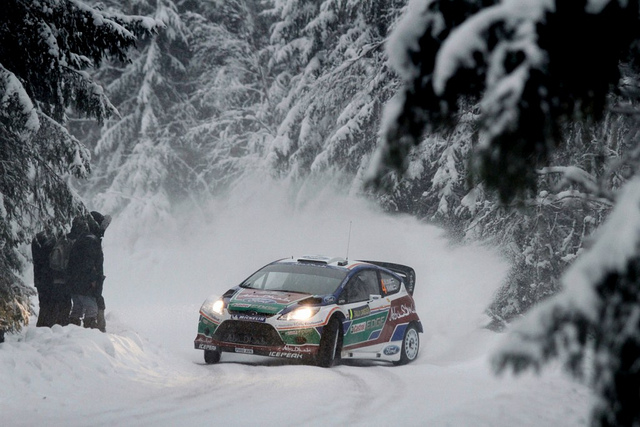 Another one who climbed the podium was Mikko Hirvonen (16 “by 6 winners) and Mads Ostberg (38” 8), the latter author of a great duel with compatriot Petter Solberg, were slowed by a puncture. Despite the bad weekend, the French Citroen keeps the top of the championship with 7 points ahead of Hirvonen and Solberg of 8. The next return to the vehicles was about a month ago: 8 to 11 March in the Rally of Mexico.

Pretty soon, electric vehicles might have to give way to a newer breed of green automobiles. One type of alternative fuel vehicle (AFV) is…