Porsche has long term plans to launch a new model, which will be placed under the category of the Panamera and may occur in 2016, to stand out in the E-Class & 5 Series. As shown, the luxury brand is back again in the project Pajun, which is the smaller version of Panamera. Recent publications want the head of Porsche, Matthias Muller, who plans to build a strong competitor of the BMW 5 Series and Mercedes E-Class. 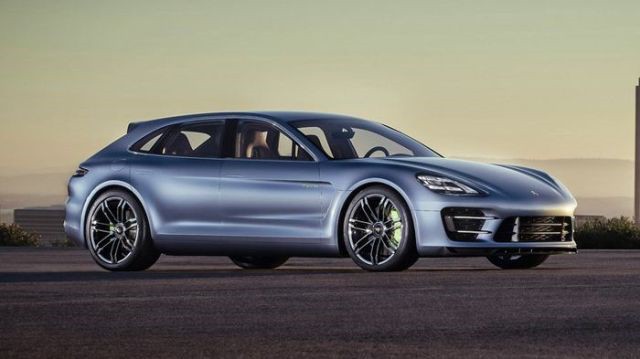 However, the new project, as revealed, is quite difficult to implement directly, because Porsche has given careful consideration to the new Macan, having doubled its capacity and upgrade their technological systems. Rumors had been published on the small Panamera in 2011 reported that the price probably will reaches approximately 60,000 euros, while its design will borrow elements from the greatest of the sister and the presentation of the new model will be in 2016. 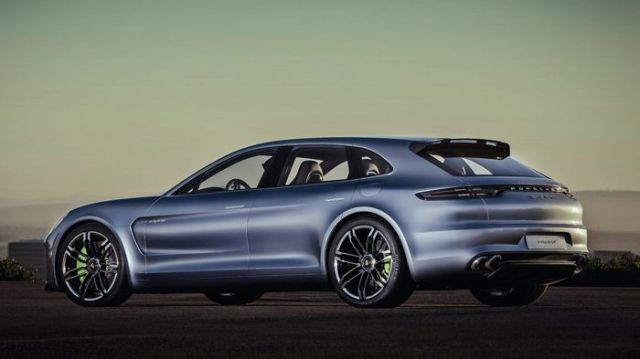 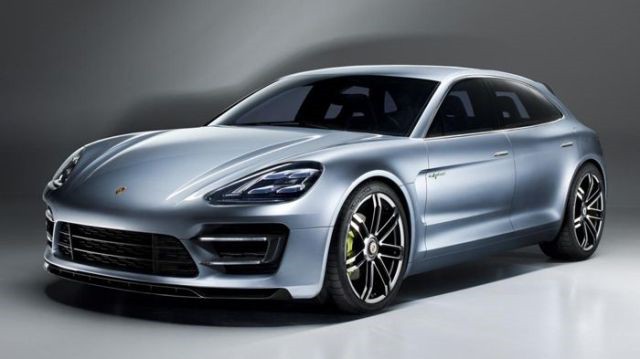 Gone are the days when buying used car means getting yourself a clunker with rusted rims and chipped paints. While there are still a…