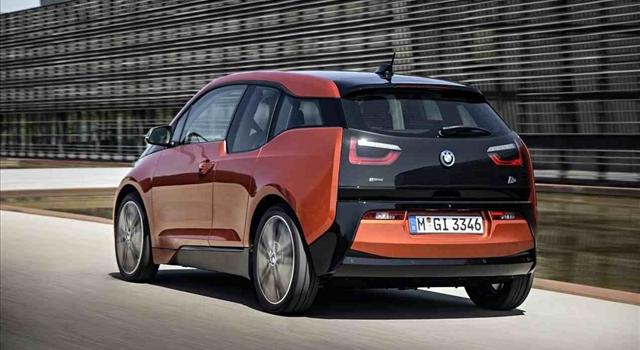 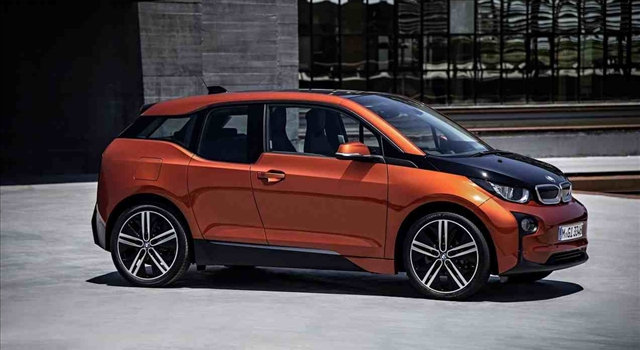 BMW i3 side view

At first glance, the look is very sophisticated and original, though perhaps a little bold, since it is a complete departure from the classic BMW stylistic canons. Also establishes the creation of a new range of high-tech electric cars, more like a futuristic concept car. Only the front, with the unmistakable symbol of the BMW models with kidney grille, betrays the family feeling with the other models signed by the House Ethics, while the rest of the line features completely new aesthetic features, such as rear doors that open into the wind which are distinguished by the last mast height offset, or the small rear window which appears to merge into a single element with the black roof, equipped with a generous spoiler positioned at its end. 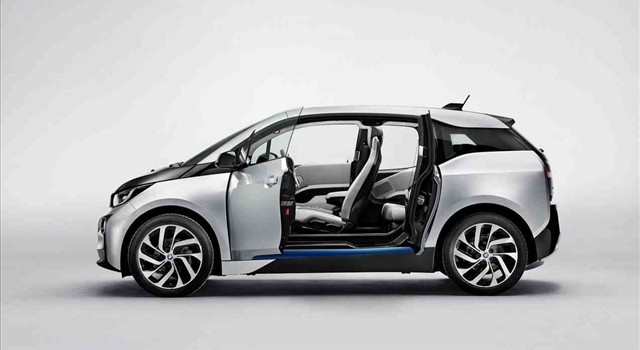 Just 3.99 meters long, the i3 weighs only 1,195 kg thanks to the use of an aluminum frame combined with a cell for protection of the passenger made of carbon-reinforced plastic (CFRP), while the distribution of the weights is perfect, with a ratio of 50:50. The interior features offer a raised driving position that favors the best driving of the vehicle, while the presence of two screens allow you to constantly monitor all the functions of the car. The BMW i3 seems to be the link between the environment and the world of cars, considering that each of its function it was designed and developed for the environment, starting from the services offered by the navigation system in this renovated multimedia system BMW Connected Drive that incorporates all the technological devices of the car. 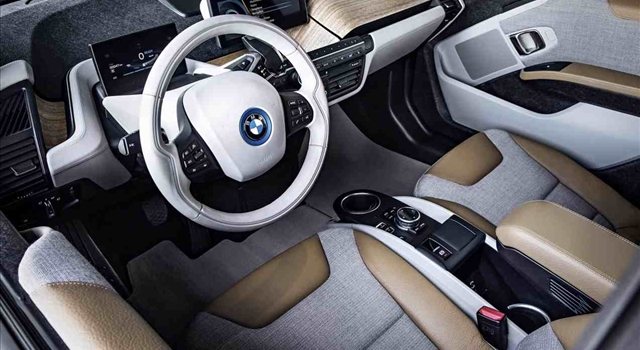 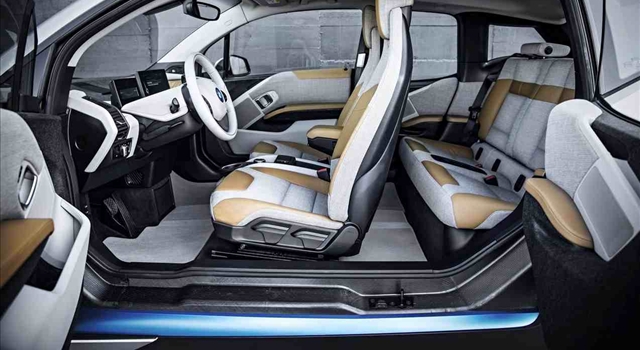 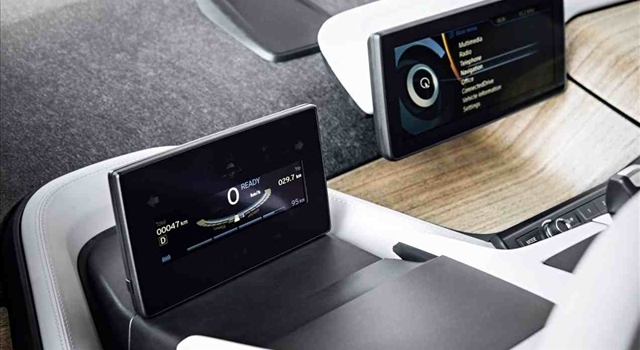 The ESA moved to the rear wheels 170 hp and 250 Nm, and is powered by a single lithium-ion battery that according to data reported by the House would allow a range of 150 km, while for the performance it comes to a lively sprint from 0 to 100 km/h made in just 7 seconds. The BMW i3 will be marketed in Europe starting next November with a starting price of 36,200 Euros.

Volkswagen will participate in the SEMA in Las Vegas (October 30 to November 2) with three processings implemented from the Beetle. The APR-VWvortex Beetle…