Among the news that appears on the web some are bizarre, curious but they deserve a minimum of attention because sometimes hypotheses are very interesting. For this indiscretion on a new Porsche 911 entry level that is moreover convertible and weakened, it should at least be considered, even as a rumors. Called Blue Edition, this would be a 911 cabrio with only 300 hp, 18 inch wheels with tires from shoulder high Britain and would cost about 74.600 euro, something like the equivalent of 9.500 Euros less than the cost of the 911 Carrera. The interesting aspect is that this car would be equipped with Start & Stop, the PDK and would allow consumption equivalent to 6.4 l/100 km. All without sacrificing performance. However that should keep more than 266 km / h top speed and allow acceleration from 0 to 100 km / h in 5.4 seconds. 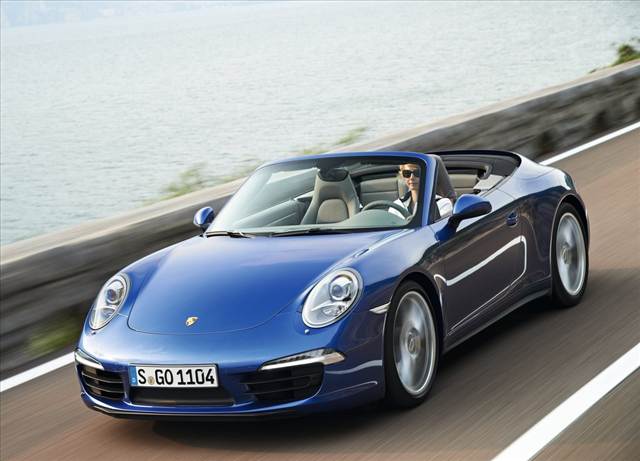 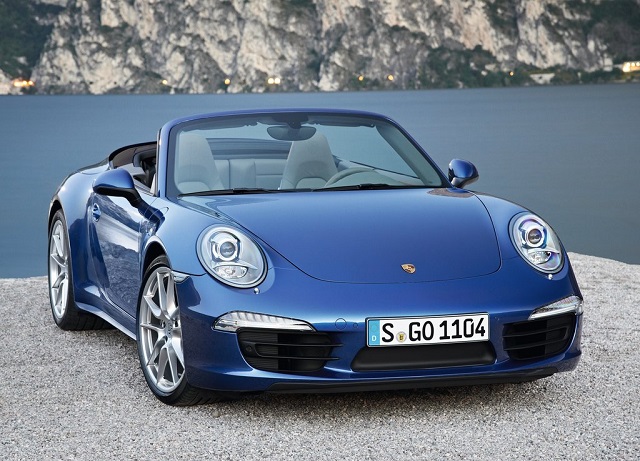 Featuring a blue livery with red roof and other elements of the car body of this color with 63 kg less to carry around because of measures aimed at reducing the weight such as a hood to just 22 kg, it is rumored that in North America it will be sold in 300 units to buyers drawn by members of the Porsche club. The news are really anachronistic, not confirmed by the House which clashes with the arrival of the new 911 Turbo now more willing than ever to raise the bar of constructive refinement and performance. 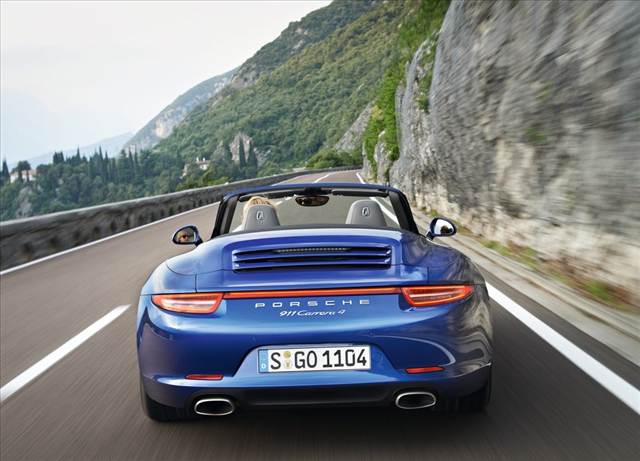 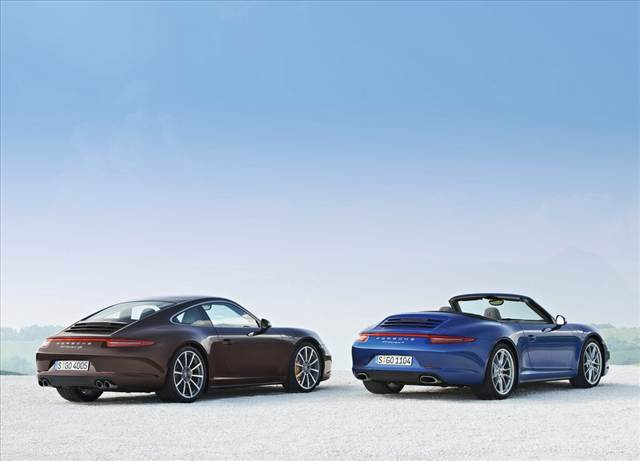 There will be news in the summer, maybe the wind will carry it away with sand or maybe become an unexpected truth. In the meantime do your reflections on a home builder that even at the level of hypotheses never ceases to amaze.

When we think of buying a vehicle, most of us instantly conjure up the smell of new leather, the sight of gleaming paintwork, and…