The 2007 Porsche 911 gt3 is the most lovable vehicle in Porsche’s car collection. It has got everything that is required by fast cars. Why is the car model good? First of all it is refinement from among the previous 911 models that was produced. The prowess of this GT3 is due to the changes made in late 90’s wherein Porsche concentrated on customer based modification of its cars. Porsche continued its production and they created some model for the streets.  The 2007 Porsche 911 gt3 can boost about 415 hp due to its 3.6 liter engine. The six speed manual transmission, the good suspension and the big brakes make it a great car. The car is equipped with 19-in Michelin Pilot Sport Cup tires. The car is also said to be on the heavy side but gives off smooth handling and performance on the road. 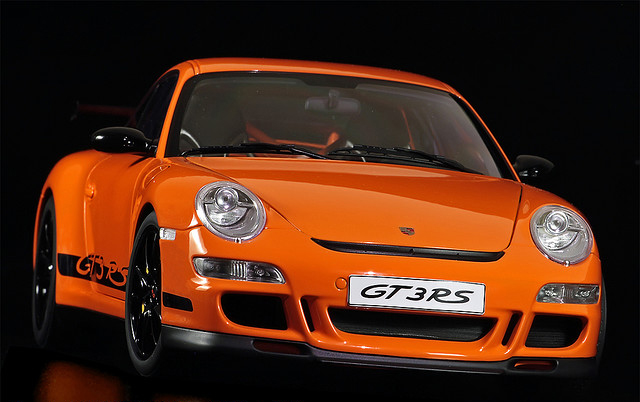 The high performance of GT3 made the car a stand out among the previous models coming from Porsche. The car can talk to its driver through the steering wheel, brakes and power source. When the driver replies, there will be no hesitation on the car. It can maintain a balance without putting much effort to the controls. If you push the car hard, the expectation is that this Gt3 will answer back. In terms of controlling the speed, the car is very traditional. Although this is the case, the stability is proven to be exceptional. 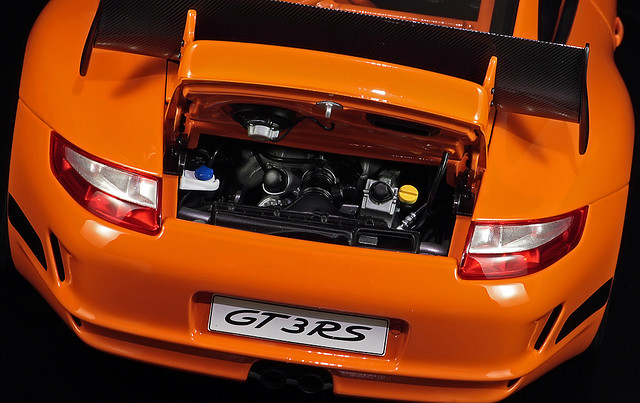 For starters, the car has a Porsche Active Suspension Management that can feature it on a sports mode. It is also optimized for smooth driving. Based on the test drives that were done, this model has exceeded that expectation of sports enthusiast. The car can reach the speed of 75 mph. Its brakes are worth noticing with the six piston calipers in front and back. You can opt for the Porsche Ceramic Composite Brakes but you will need about $8,000. The reduced weight can be seen on its suspension. 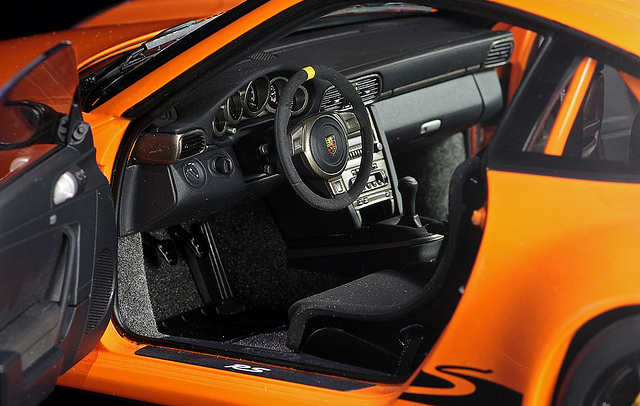 Based on the specs, this thoroughbred is perfect for city driving. The six speed transmission helps including its clutch. There are great controls that can added to the car like the Porsche Communications Management Audio and the GPS system but you need to shed out a few thousands more. For the price, this is a great bargain compared to the turbo version. You can also opt to add bi xenon headlights, a painted wheel cap and other good packages. Definitely this 911 GT3 goes beyond expectations. It has a power that gives world class performance which can be reached by the average customers. This is merely the essence of Porsche. Having this car will give you a great driving experience that is truly unforgettable. It is highly recommended that you check out this 911 model.

Mercedes will not produce cars smaller and of lower segment of the Class A (C-segment), at least in the short to medium term. To…