Lamborghini celebrates its fiftieth anniversary by presenting a new car at the Geneva Motor Show 2013: the Veneno. The Italian press has shown to this exclusive model, which will be produced only in three copies which performance is incredible. It accelerates from 0 to 100 km / h in just 2.8 seconds, at a cost of three million euros (excluding taxes). 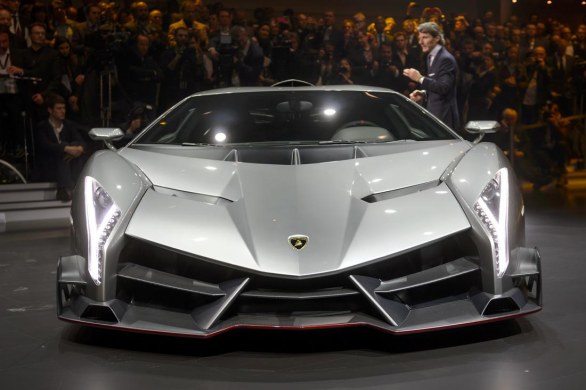 This car was built with a frame made ​​entirely of CFRP (carbon fiber reinforced polymers) and is powered by a 6.5-liter V12 engine with an output of 750 hp, coupled with ISR transmission super-fast, seven-speed and five selectable driving modes and a four-wheel drive. Its maximum speed is also amazing, with its 355 km / h. 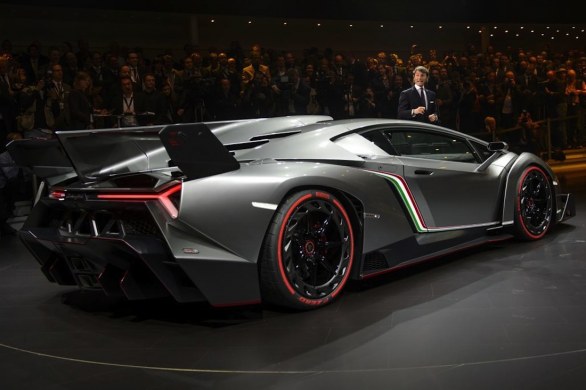 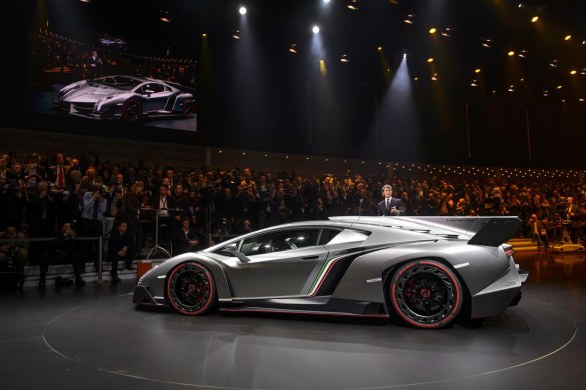 The name is borrowed from that of a legendary bull bullfight of the 19th century, one of the strongest and most aggressive that appeared in arenas. Aerodynamics is another key part of Lamborghini Veneno: every detail has been designed to ensure a minimum strength and optimal cooling of the engine. In terms of design, modeled on the style Lamborghini, with powerful front-arrow and alternating between taut lines and net surfaces.