Cars are referred to as she, and the best engines are often believed to purr. So it’s not a surprise that sleek vehicles are described as sexy, and some models definitely live up to the description. In the car world, however, sexy isn’t always readily apparent. 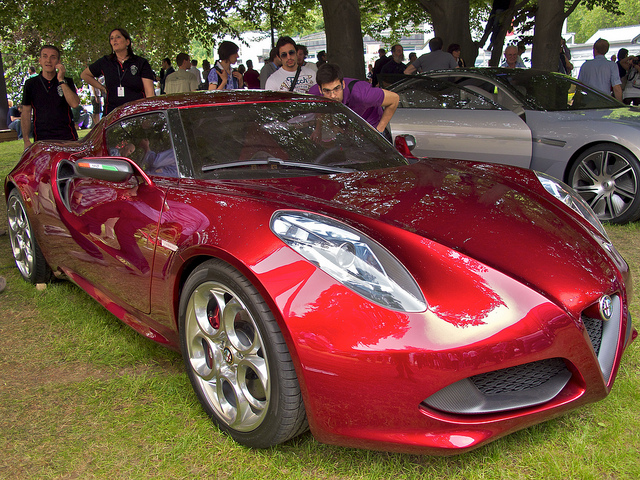 This Italian supercar is a goddess on four wheels. With a sleek and beautiful coachwork, no one would dare question why it’s on the list of the sexiest cars. It’s as powerful as it is sexy. Built around a carbon-fiber tub, the 4C has maximum strength minus the heavy weight. Powered by a turbocharged 1.75-liter, 4-cylinder engine that puts out 237 hp, this baby can definitely zoom on the road.

When it comes to body work, nothing beats the Vanquish Volante. Every part of it is made of composite, which is why it’s likened to a Boeing 787. Add to this its elegant body and you know it is what sexy is made of. Can it run? Absolutely. In fact, its most impressive feature is the 6-liter, 12-cylcinder engine that puts out 565 bhp. 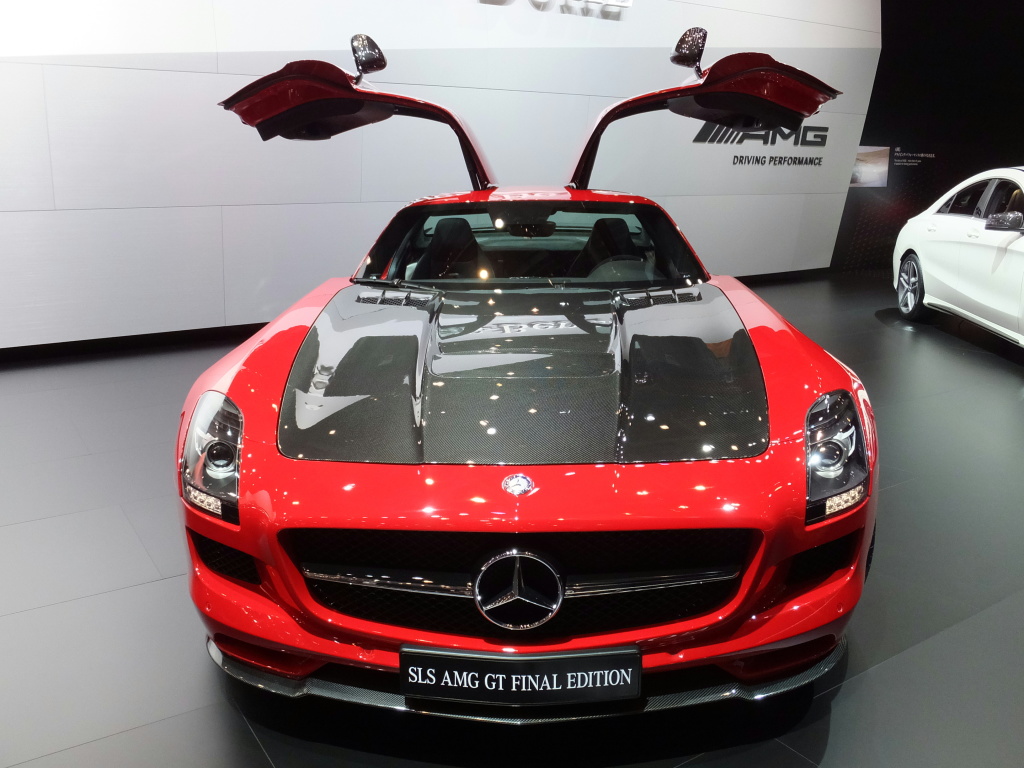 What’s shiny red and has gull-wing doors? Mercedes-Benz SLS AMG GT. This production car has everything to offer in terms of looks and performance. The sleek design and overall construction are enough to make you drool. Driving it would make you a hit with the ladies as well. The coupe features a hand-built, 6.3-liter AMG V8 that gets from 0 to 60 m/h in 3.6 seconds. 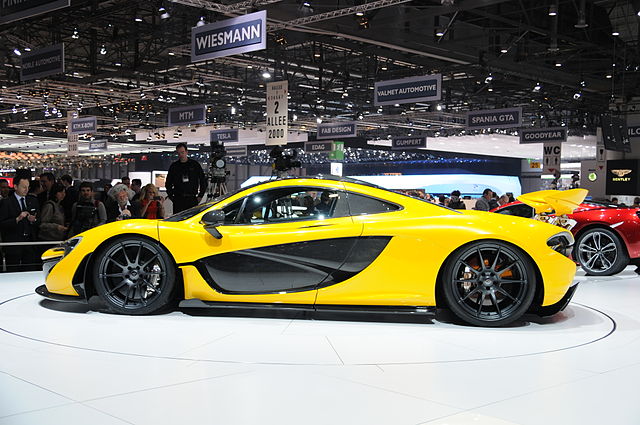 If there’s anything McLaren excels at, it’s combining feminine curves with great power in one super-sleek vehicle. And if the P1 is a real woman, she’d be one happy lady too, since she’ll be in the lightweight category. The car has a dry weight of just over 3,000 pounds, as it’s made of carbon-fiber and aluminum.

Eighteen years since the very first Audi A3 was produced, its newest incarnation has taken everything great about past versions and improved on each aspect that was lagging behind to form an all round superb drive. If you’re looking for a consistent family car, something with bite or even to cruise around with the top…