As was the case with the Toyota GT 86 Coupé even the convertible version of the sports car will be unveiled in the Japanese version concept at the Geneva and then if the reactions of the public are encouraging it will go into production for the joy of driving enthusiasts. With this car, Toyota continues to update its range giving it a tinge of sportiness and despite having 4 seats, it aims to challenge directly the Mazda MX 5, the undisputed queen of the segment. 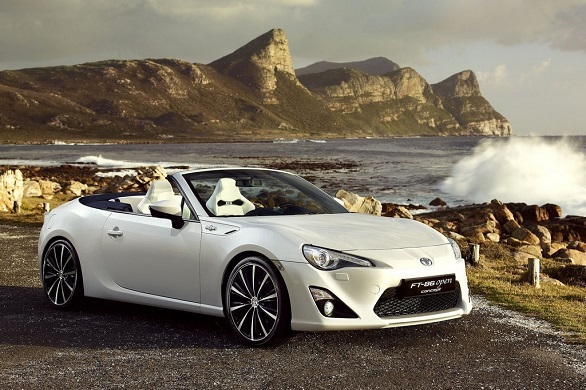 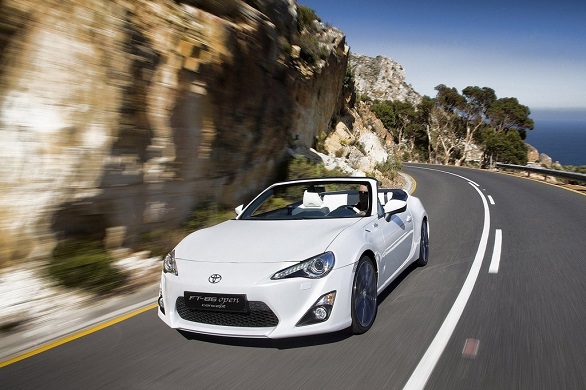 As a prototype, the GT 86 in the open version is ready to debut on the market as it is cleaner in the rear than the coupe due to the absence of the spoiler on the trunk. The pearl white livery then enhances its proportions and highlights the canvas roof that folds behind the seats as a true convertible. 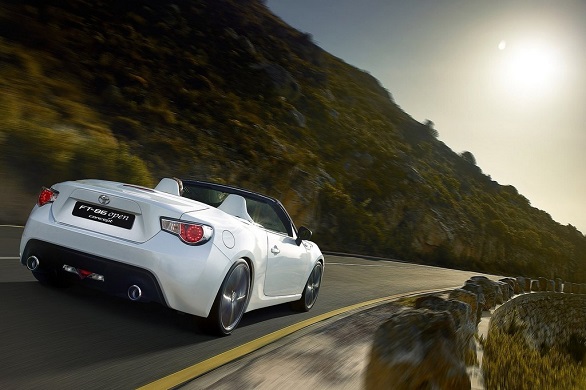 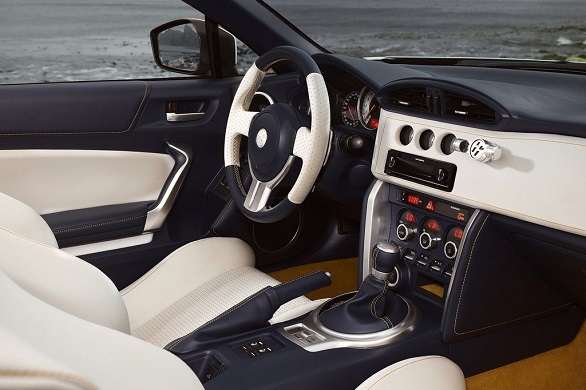 The interior has an intriguing combination of colors. It’s white and blue with cream trim on the dashboard that echoes the color of the upholstery. At the center of the dashboard stand out three analog gauges while the yellow stitching lends an exotic touch to the collection. In addition, there’s space for mobile phone complete with a logo of GT 86 which is a real treat for fans. 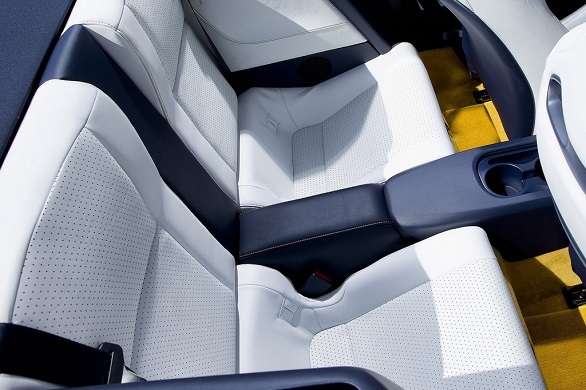 There is no indication that the mechanics will remain the same as the closed version with the naturally aspirated 4 cylinder boxer that runs up and provides over 200 hp when it is used all the way through the rapid 6 speed gearbox which is characterized by a lever from the short stroke. 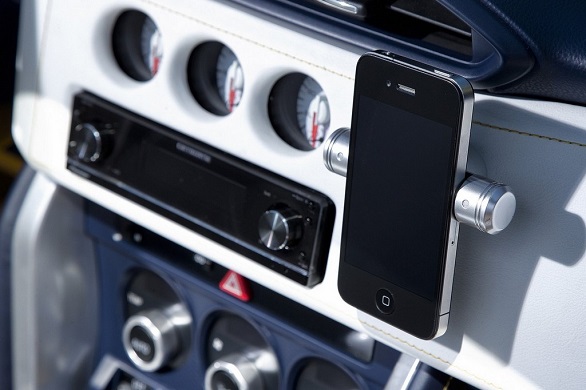 The 2014 Essen MotoShow offers a host of entertainment including motor action, Concours d' Elegance classic car show and Shine & Show Award for best tuners. Of course, who would miss out the Essen Girls, right? But it wasn’t any of these that made a lasting highlight, but the Classy AC Schnitzer X4 Police Vehicle…