Internet has become essential in the modern world and the web is increasingly being used for any purpose, even to recruit pilots. The latter in the case of Peugeot, which has decided to use the network to select the eight participants in the 24 Hours of Nurburgring 2013, at the wheel of the new Peugeot 208 GTi. It will be the theme of the French program, which will be appointed for 208 GTi Racing Experience. 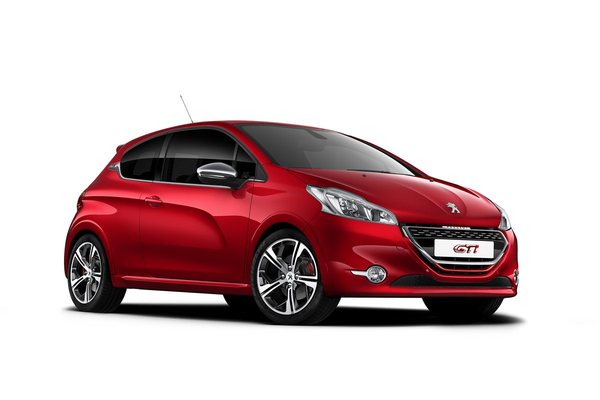 The riders from eight European countries, including Italy will be running in licensed sports for at least two years, may register on the official website of the event and the first 400 entries of each of the eight countries will participate in the national pre-selections, scheduled from the 18th of February to the 28th of February. The top five fastest in each country will participate in the international final of the 4th of March, the French circuit of the Ferthe Gaucher.

After a period of training on the Nürburgring Nordschleife, during the first three tests of the VLN championship, the eight selected drivers will enter in the 24 Hours of Nürburgring, held on 19th  and the 20th of May this year, at the wheel of the new 208 GTi Peugeot Sport .

After the ebike and the fortwo electric drive, the brand of the Daimler group also features the all-electric scooters. It will be purchased by young people without a license, the features and prices will be announced soon.It was presented as a prototype at the Paris Motor Show 2010, now it’s time for its official arrival…