It has been three years since Ferrari launched California. Time has come when the car maker shift focused on this auto by increasing its power and reducing the weight. The result is the 2013 Ferrari California. Based on the survey, more than 50 percent are using the Ferrari model on a daily basis. Why not? They get performance, a Ferrari badge and everything that goes with just owning this kind of car. A minority said that they wanted more power and it was the cue for auto makers to add a V8 with 8000 rpm engine in it. The result is 483 hp and 372 lb-ft of torque. In these hard times, auto makers are obliged to create a car with an increased output and less weight. Ferrari has kept the efficiency balanced with a cut of 66 pounds by adding four more alloys in parts and design. The steel casing of engine was replaced by aluminum. 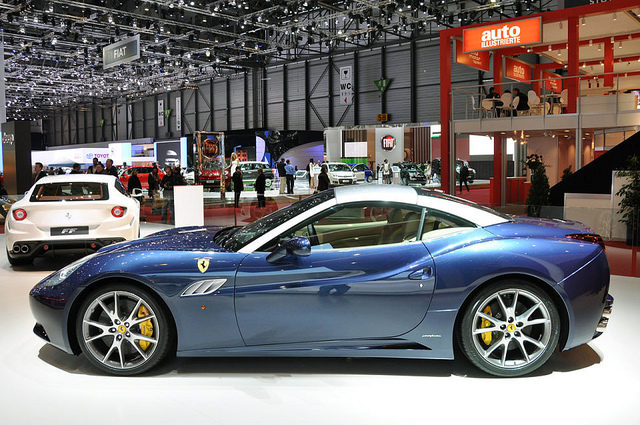 They are also using core casting which strengthens the pieces. This is the first of its kind for space frame. As part of the lessening process, the front structure was redesigned to improve the impact. The change in weight is noticeable from the last model. The launch control for seven the speed dual clutch is engaged giving more power.  It can reach 60 mph in just 2 seconds. This is an improvement from the 3.9 seconds which was registered by last the California model.  The handling special package adds a sporting character to those who want more but are not interested to change. 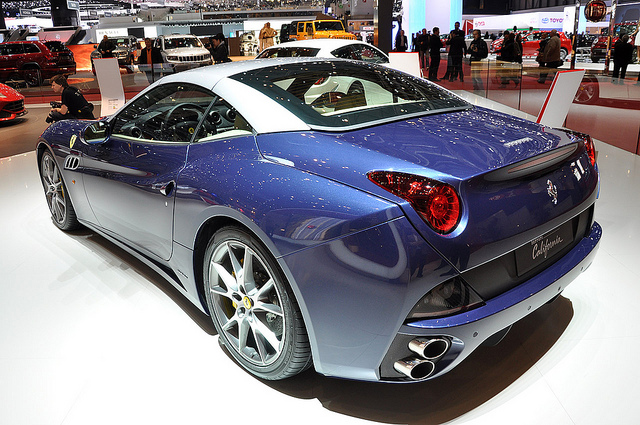 The package has a different steering rack which is said to be much quicker than previous model. The suspension made lots of sacrifice in terms of comfort. But even if the 2013 has an active setup, it is nowhere near a racing car. With no charge, you can have the grille, side mesh and other parts painted into silver. Also, Ferrari has made their own tailor studio where you can choose from different colors for the interior side of your car. Based on the survey, 15 percent of the buyers will choose to go for the HS kit even if they will add a couple of thousands on the bill. 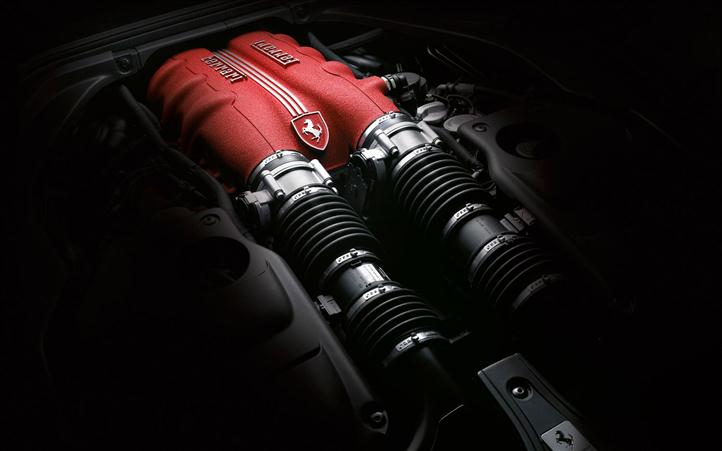 If you are a current owner of California, this could be good or bad news for you. The slight changes will not change the value of the previous model if you are planning to sell it in the market. There are changes that were done inside and outside in terms of aesthetic. However if you opt for the Handling Speciale, you can have the gray accent. If you want an HS pack, this is not possible if you have an older model. It is not retrofit for the old California. For those who are interested for the new California, you can place an order in June.