The LandRover DC100 Sport SUV was unveiled in Auto Show of Frankfurt. It was just a concept back then and according to criticism it looked like a toy. However this Defender replacement is much more than that. This new so called Defender version will appeal to the new generation and to those with activities that are unheard of. The whole was built at various expenses. It has comfortable seating for two passengers with an optional jump seat that can be used when necessary.  In the center is a screen that resembles to an Ipad and a gear stick for the automatic transmission. Under the hood is a 5 liter v8 engine with an 8 speed transmission. The standard stop-start system is present as well. The model is also featuring the Driveline Disconnect which is a standard in Land Rover models. This system will put the car in front wheel drive under normal circumstances. This would certainly improve the fuel economy by up to 7 %. 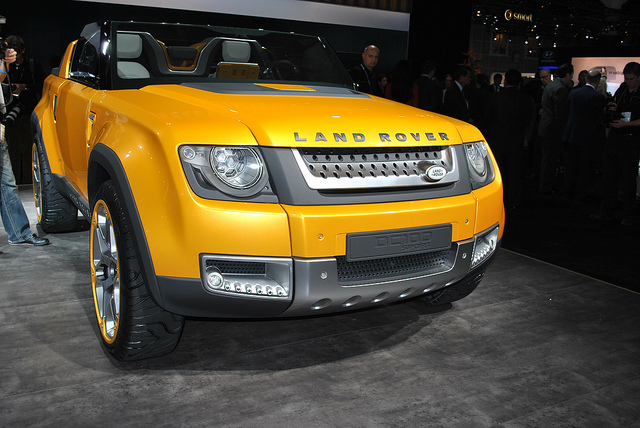 This car is where size matters a lot since the wheelbase is 100 inches long. This is the reason why it was called DC100. It is said to be 10 inch longer than the Defender. Anybody who is a previous owner of a Land Rover model will be happy to know that this new one can be able to drive into the mud. It also has a modified version of chassis which is in the Range Rover Sport. It combines the traditional twin rail structure and air suspensions together. The car is equipped with Pirelli tires that can suit 22 inch rims. 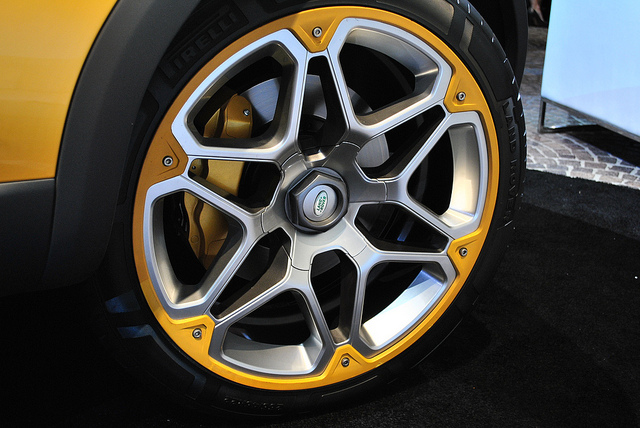 The tires can be able to gain traction. It is certainly a fun car to drive. Land Rover is using it as a way to showcase their future technology in the coming years. Some of them might be seen on other Land Rover’s car starting with the new Range Rover that will be launched this year. According to Land Rover’s manager, they did a research on high tech equipment that can be added to the car. One is called the Terrain-I which is a terrain response system that has high definition sensors that can know the surface and make automatic selection of the setting. You will even find a 3-D image of the road that is ahead. 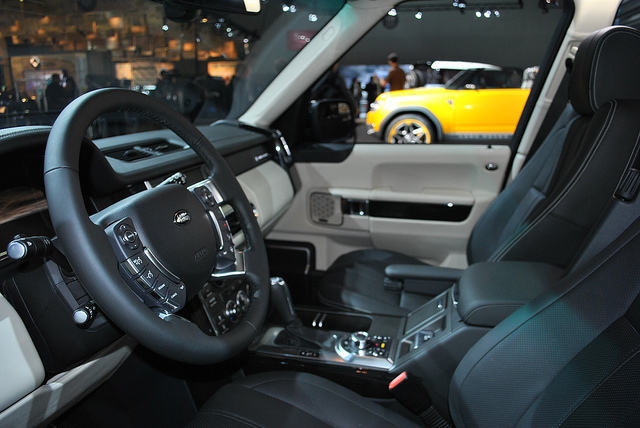 The Wade Aid system is debuting as well in this car model. This patent equipment utilizes sonar sensors that can measure the depth of the water. It can close vents, raise suspension and other things that minimize flooding. Although more details are still unrevealed, you will get the picture of what the company has in mind. Land Rover has definitely expanded their appeal and it goes beyond the tradition. For those people who want to go beyond the standard then they should fall in line to have this LandRover DC100 Sport SUV.

NEW PRICE: To be determined in the coming months

ON SALE: concept only

The special edition was always a smart way for companies to rebrand existing models with a different wrapper. Of course the model itself has…