The city car of the German company will have as an initial equipment the Bridgestone  Ecopia EP25 tires after a mutual agreement from the companies. The best part? It has been in the European markets since last December. 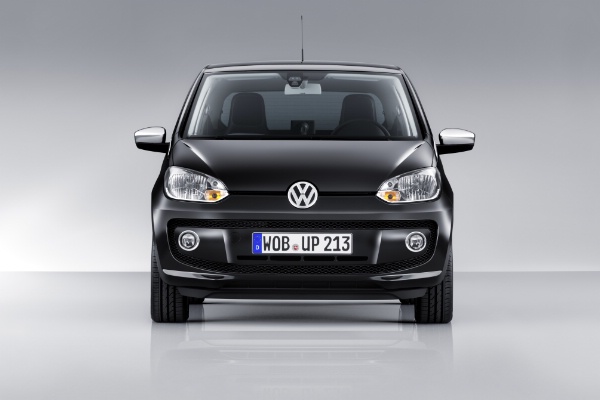 Volkswagen has chosen Bridgestone tires as an original equipment on the bright side of it “UP” future!. The German city car will be equipped with an Ecopia EP25, characterized by the low rolling resistance. The pneumatic rights of  the 165/70R14 81T 175/65R14 82T tires began last November, while the BlueMotion version will soon be equipped with a measuring 175/65R14 82T type of tires.

Volkswagen Up Side View

Volkswagen Up Right Side View

“The Ecopia EP25 tires have been specially designed to offer the next-generation a supermini maximum energy efficiency – said Edwin Van der Stad, the sales manager of  Bridgestone – For us it is  a source of pride to announce that the largest European car has selected EP25 tires the for the new movement of the VW UP. ” The same tires also equip the new Skoda Citigo. The Volkswagen UP! was made less than a year ago and it was presented at the Frankfurt Motor Show in December 2011 and after that came into our markets. However, since last June came the five-door version of the VW UP. Both cars are powered by  a 1.0 petrol engine,  75 bhp, all-aluminum parts, with attention to saving on fuel consumption and CO2 emissions.

Lamborghini continues to mark new records, although this time it is not the most beautiful car in the world and performing at or invoiced by record, because the Casa del Toro has become the first car manufacturer in the world to make a “virtual" museum dedicated to the history of its vehicles , hosted at…