China has a car market that is growing. One of the many automakers that take advantage of this is Volkswagen. As a way to say thank you, they choose Beijing as a place to launch their latest innovation which is the E-bugster. This car model is the convertible and electric version of the ever popular car that put Volkswagen in the map for best car maker in the world. The prototype was first seen in the 2012 Detroit Auto Show and now it was in full blast in the coming Beijing event. This two-seater version of the hatch is powered by 85kw electric system. Definitely the engine under the hood is the glimpse of the power of the 2013 Blue-e-motion electric Golf. There are many minuses in this car model like internal combustion engine and the rear seats. 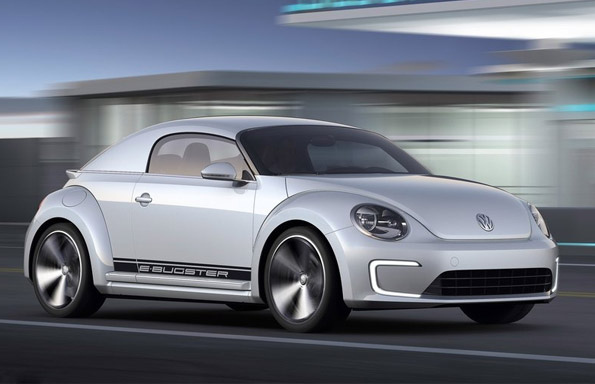 This Volkswagen E-Bugster Electric Beetle can go from 0 to 62 mph in under 10.8 seconds.  This is due to the power generated by lithium ion batteries. Definitely this car is created with flexibility in the mind. It can be charged in your own home using normal current. If you want fast charging, you can go to a charging station. As a little as 35 minutes, you can have a fully charged car. This can get you through short city driving. It can last up to 110 miles however this will be reduced when you drive fast in highway. There are two purposes of launching this electric beetle. One is the fact that it shows direction for styling in the upcoming product which is the Beetle Cabriolet. Another is to show the world that Volkswagen is committed in seeking alternative source of power. Even if this electric beetle is still not in production yet, you will be surprised that the same product will be launched by other manufacturer in the future. The whole package for electric beetle is light in weight. According to the car manufacturer, this is a bit expensive compared to the Nissan Leaf. 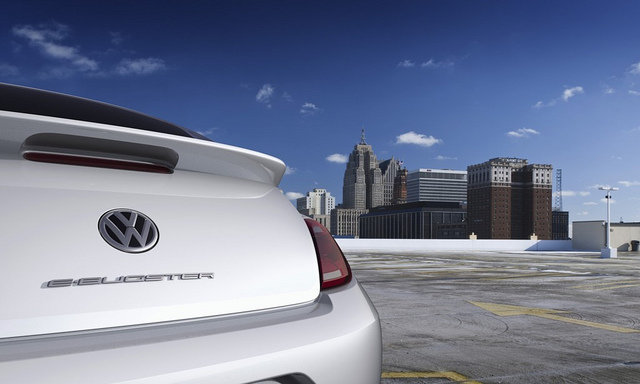 If you look into the Volkswagen E-Bugster Electric Beetle, you will see some changes that are not found in the normal better. One is the power reserve meter which resembles the Rolls Phantom. You can also be able to see how much energy you conserve. This is a bit less practical compared to having coupe Beetle in your garage. This electric beetle is said to be 90mm lower however it has additional 30mm in width. Although this is the case, it can perfectly fit a midsized garage. Definitely Volkswagen will still remain to its original design and will stay true to its vision of offering quality car.  In the future expect more from the car manufacturer.

The German company has unveiled the pricing status for the Europe for the highly anticipated seventh generation of the sedan with two volumes. Five engines and three trim levels will be available at launch. The Volkswagen Golf 7 arrived in Europe. In fact the car was shown in advance in Italy for the much-anticipated seventh…