These two new car models coming from BMW are hybrid versions of two sporting sedans that are a favorite in the auto community. This too good to be true development will be launched in the county this year. According to their developer, the hybrid cars are considered to be a milestone for those who want to drive zero emission cars. For the 3 series, it will be having a highway mileage of 37mpg. For the 5 series, it will be about 28 mpg. The luxurious hybrids aren’t out to save earth though.

What makes these two new cars special?
The BMW New ActiveHybrid 3 and ActiveHybrid 5 will get a lot of power from the standard 300 hp and 6-cylinder engine. For its electric motor, it has a 55 hp and 8-speed automatic transmission. Just in case you get stuck in the traffic, both of the models will utilize the start and stop function. This is ideal for those who will be using them in the city. The navigation system from the car developer interacts with the engine. You can be able to calculate the miles of the travel so that the engine will use all its electric power. 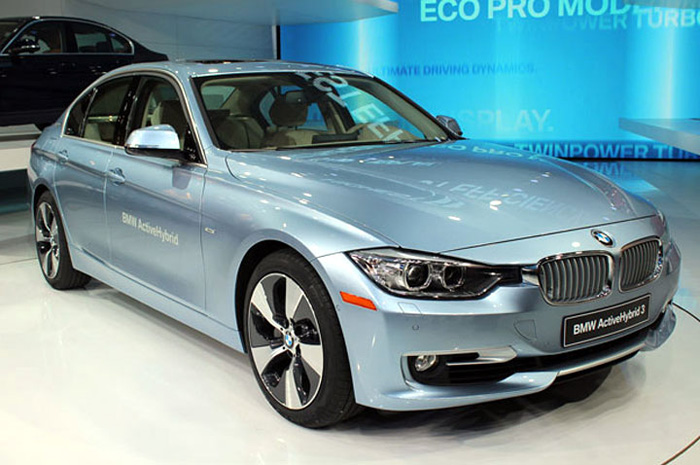 You can find a coasting function that will help you save power. The question is the pricing for a lot of the people who are interested. For the ActiveHybrid 5, it will be selling for about $62,000. It is said to be more expensive than the standard 535i. The price for the other one is still not yet determined but according to sources it could be from 35 to 43 grand. Are you curious about the look of the two hybrids? Compared to the I3 and I8 that came from the same company, these two models are said to be practical and can be driven on the road. 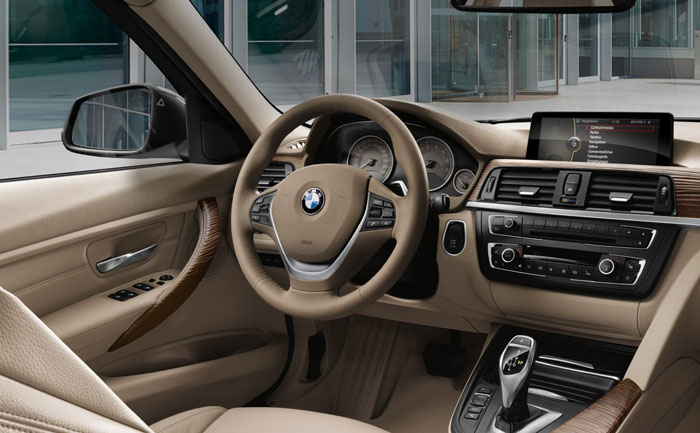 It is distinguishable from other hybrids and conventional cars. This is the way BMW wants it. According to the manufacturers, it is going to be powerful and efficient in the hybrid category. The Activehybrid 5 will be slightly different from ActiveHybrid 3 especially in the headlight area. However both will be featuring center console that is made of wood. 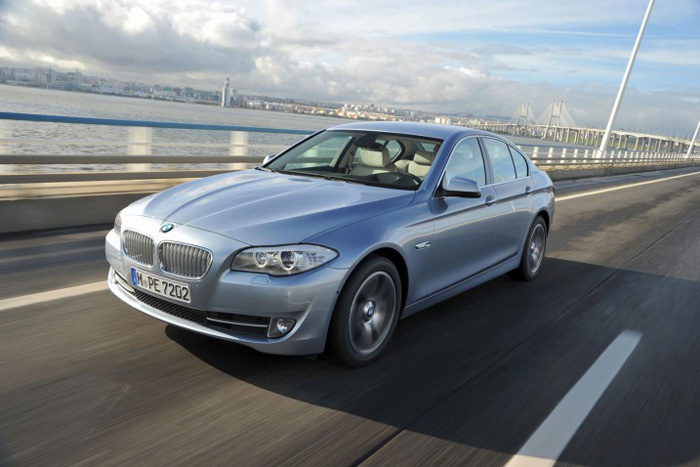 Although its fuel economy will not be blowing you away, you will see that it plays a significant role in the efficiency and performance of the hybrid car. This is the reason why you would be inclined to purchase one. 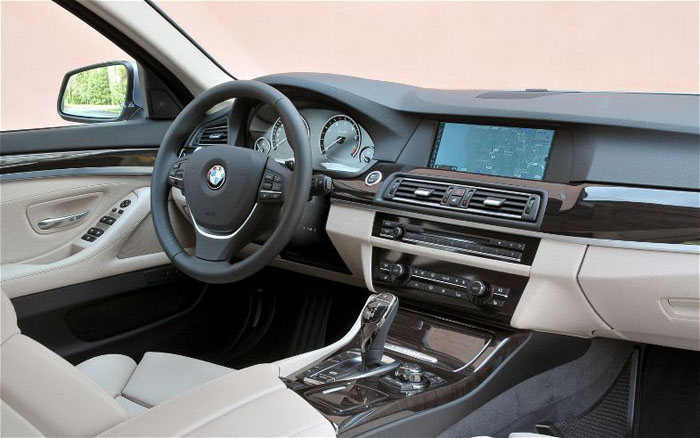 The LandRover DC100 Sport SUV was unveiled in Auto Show of Frankfurt. It was just a concept back then and according to criticism it…