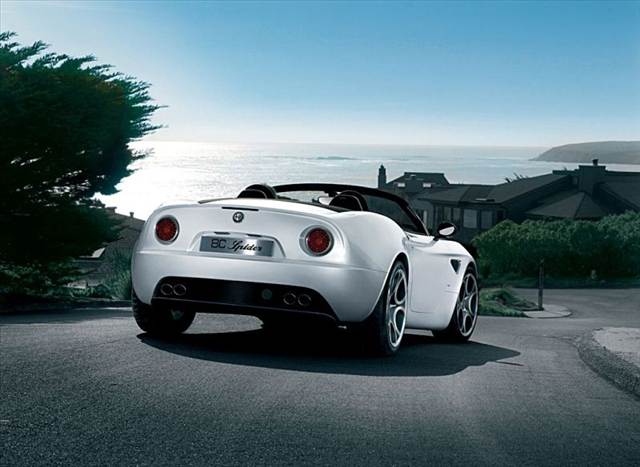 The six “Alfisti”, armed with burglary tools, got into the former Alfa factory in Arese, which (unfortunately) will soon be dismantled to make way for a new residential district and a shopping center. Once inside, the small group of collectors began collecting posters and numerous items with the logo of Alfa, until they were spotted by a squad of the Carabinieri who then tried to stop them. 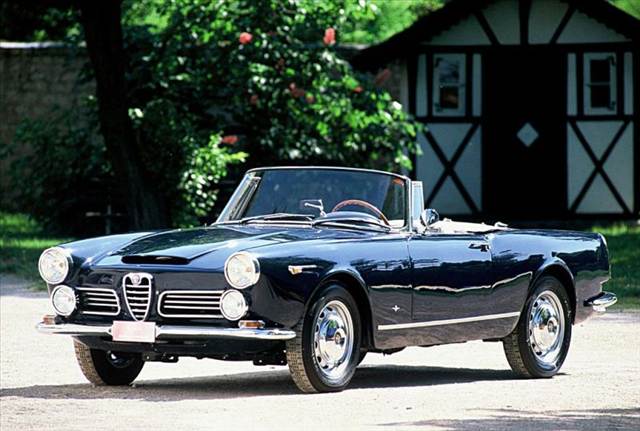 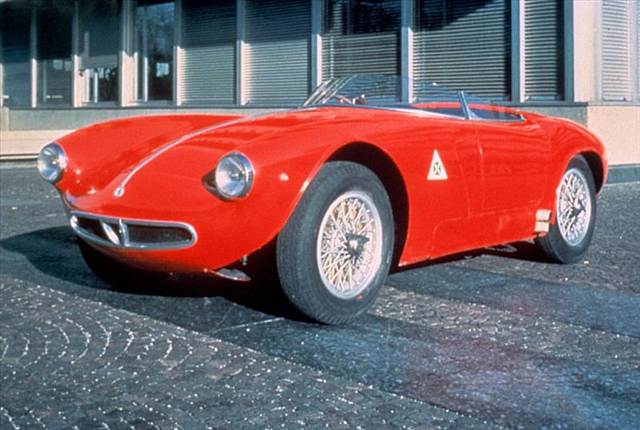 At the sight of the police, the six foreigners begun to flee and two of them have even climbed onto the roof of one of the sheds. Despite the attempted escape, the Police were able to stop them, and then accompany them to the barracks of the Force in Arese, where they were charged with theft to the court. 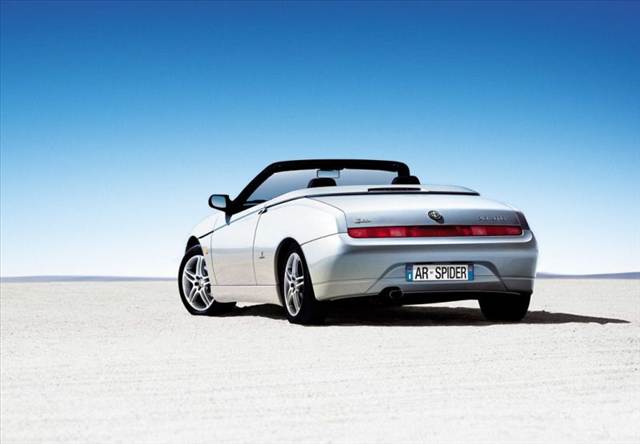 If you think you are covered for all types of car repairs, think again. Your insurance company and repair shop could actually disagree on the repairs, and you end up not getting coverage for such disputed "necessary" repairs. They do not agree on the cost. If for instance you get an estimate and present it…