It’s not every day that you find through the advertisements of used cars on the web a Porsche 959 Speedster. The reason is very simple; across the face of the earth there is only one Porsche 959 convertible. This car is already extremely rare – only 200 units were built at the time of the Porsche 959 – the protagonist of the ad was made possible thanks to an accident on German motorways. 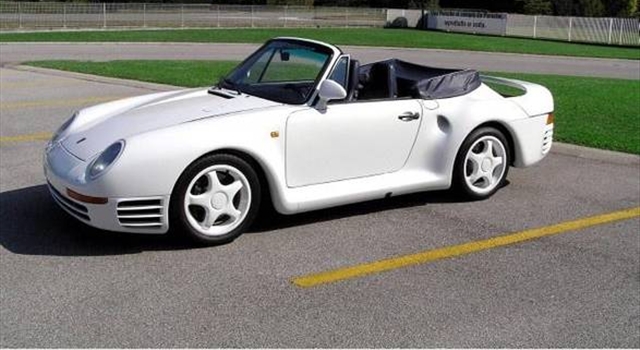 The owner Jurgen Lassing, pilot of the 80s came second at Le Mans in 1988 behind the wheel of a Porsche 962, as he walked down the German autobahn A81 destroyed the Porsche 959 in an attempt to avoid the 230 km / h Audi 80 crash without noticing the fast lane. Given the extensive damage to the body the pilot decided to turn his 959 2.0-liter six-cylinder twin turbo coupe speedster through the use of a hood of 911, making quite possibly the biggest deal of his life. 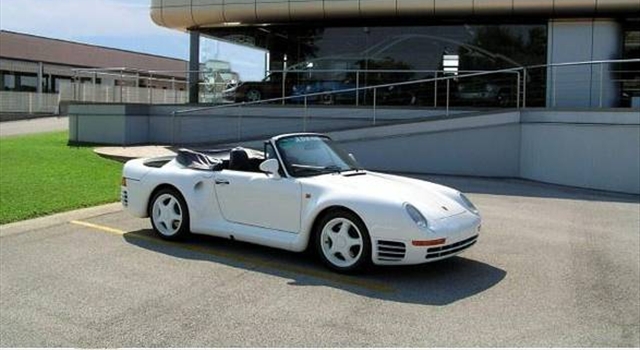 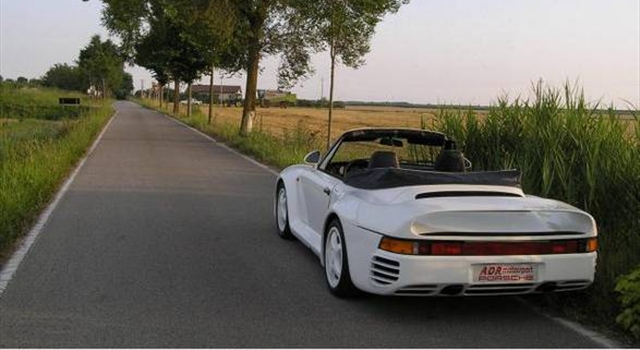 For sale to a record 999,999 Euros, the Porsche 959 Speedster has traveled only 8,100 km and is offered by the dealership Adr Motorsport SAS. Despite the astronomical price required do not be surprised if some collectors will sign a check for one million Euros to park in their garage the only Porsche 959 Speedster asset. 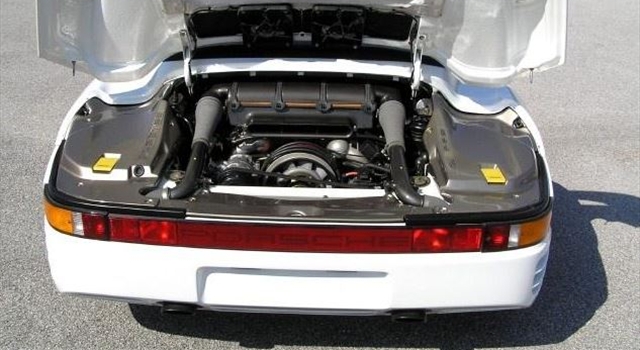 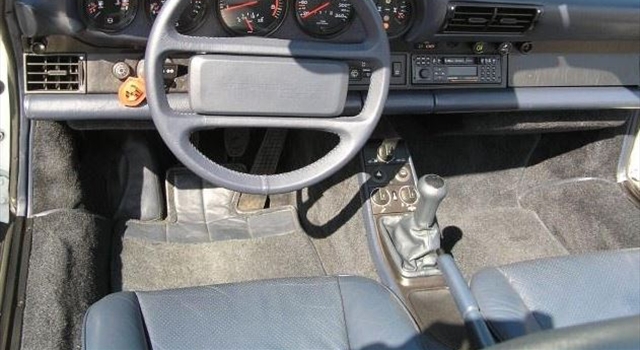 Before you purchase a collector car, you ought to know the many methods of financing the car of your desire. Generally, there are several…