We all know that a great way to free up a bit of cash is to take a loan against car but what are the top five cars of all time?

It’s testament to the ongoing excellence of the Italian giants that the debate rages on even today over which is their best car but, simply, from 1953 to 1964 Ferrari built one of the most wonderful cars of all time – the Ferrari 250 GT. 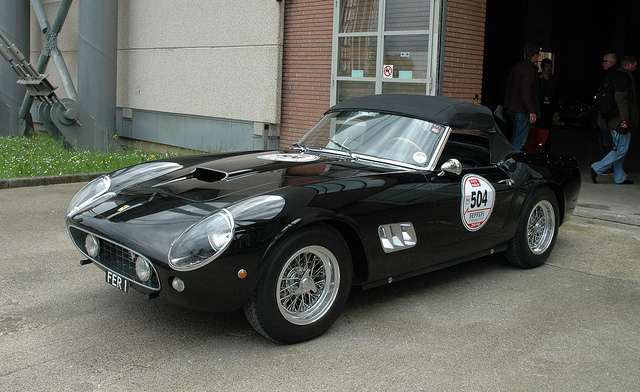 Though the original Mini had a reputation for being somewhat unreliable and with the wrong passenger can arguably even be comical, there’s no doubting the cool credentials of the archetypal British car. Of all the limited editions that Mini produced, none hits the heights of the convertible British Open Classic (only available in Racing Green, naturally).

Only 1,000 were ever made in the UK –just 400 remain – and the rarity of these beauties has only added to the myth. 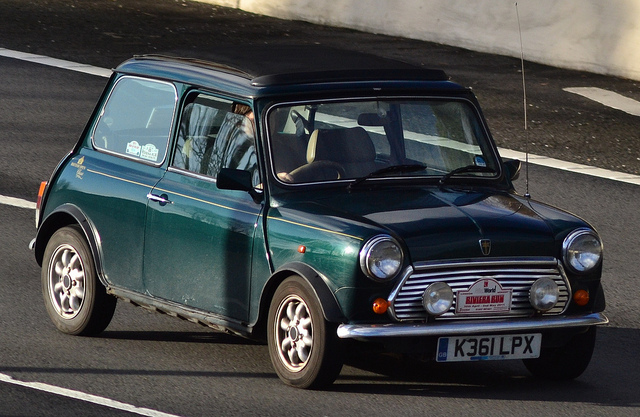 Germany has a reputation for efficiency and ruthlessness so how on earth did they come up with the Mercedes 300SL?! A breathtakingly beautiful car which was debuted on the racing circuits before going into production in 1954, which was, at the time, the fastest car in the world. 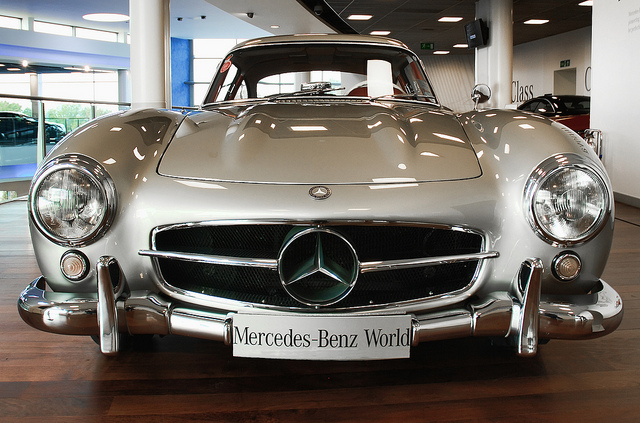 The Aston Martin DB5 (pictured) would have become a classic even if James Bond hadn’t used it to such devastating effect. The ejector seats, machine guns and trick wheels may not have come as standard but the driveability and, to be very shallow, the gorgeous looks of the DB5 mean that it every man’s dream car. 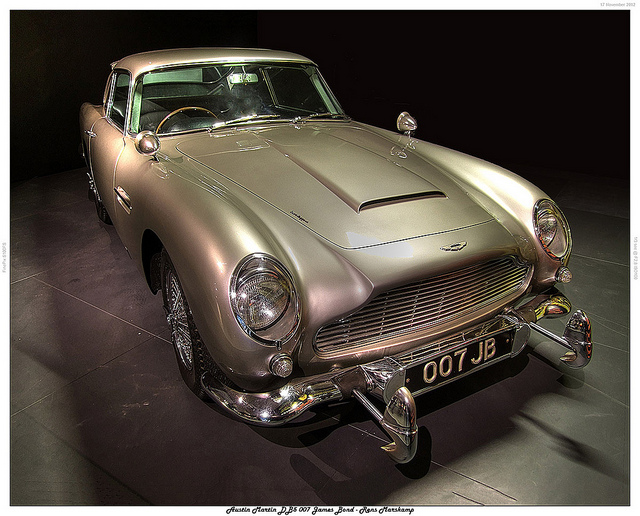 Quite simply, this is the most beautiful machine that has ever been produced. Don’t even think of it as a car, think of it as a mobile work of art. It’s impossible for anybody to look at an E-Type without feeling a pull in their heart. 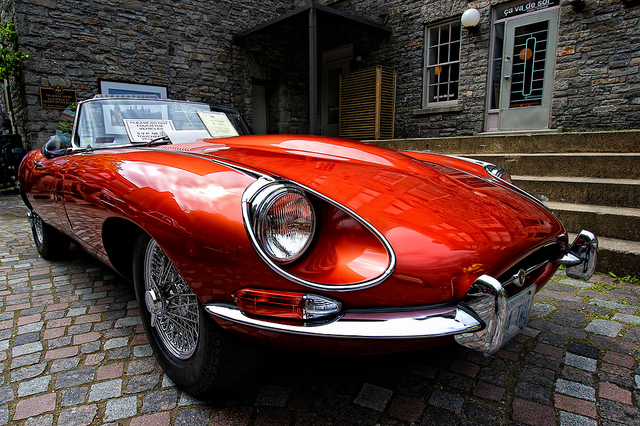 In the 1960’s The Beatles released Revolver, NASA put a man on the moon and a man called Malcolm Sayer designed the greatest car of all time. Truly mankind has never succeeded like it did in those few years.

If you decided to trade in your vehicle, it is important to know a few tricks to avoid getting lured by sweet-talking dealers. Remember…