A Dutch driver launched his car at a speed of 179.59 km / h, the first developments with brakes and steering. Here’s the video of the company, which entered the Guinness Book of World Records. 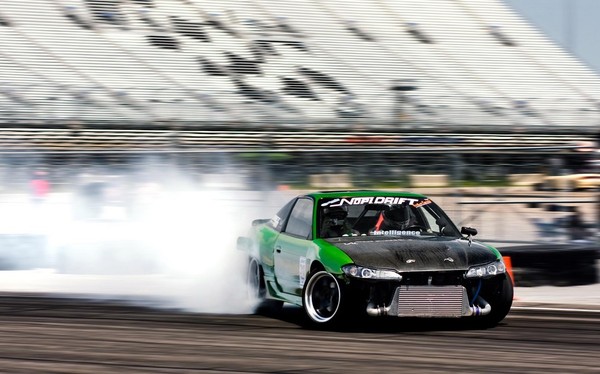 The drift always gives show, but Lars Verbraeken wanted to go further, entering the Guinness Book of Records. The Dutch, in fact, has launched their car at 179.59 km / h before the start of its evolution between the brake and steering. There was little left from the tires at the end of the trial, held in Eisenach (Germany) but now Verbraken came of law in the record books. Check on your own!!!

Volkswagen will participate in the SEMA in Las Vegas (October 30 to November 2) with three processings implemented from the Beetle. The APR-VWvortex Beetle…