According to Steve Saleen, owner of American brand supercar Saleen, the company has not forgotten the timing and why this works on the construction of the new supercar. Specifically, he said that it will be probably called S8 and will be the production model of the original S5S Raptor who had made ​​his debut at the show in New York in 2008, and is expected to launch in 2015 or later in 2016. In a previous statement, Saleen had stressed that the new model is a personal, costed at about 75,000 euros and released in all countries of the world to stand against the McLaren MP4-12C, Ferrari 458 Italia, Porsche 911 Turbo and the upcoming Lamborghini Cabrera. 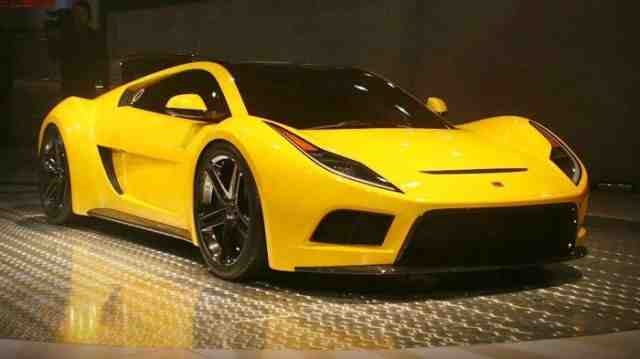 Bear in mind that the end S5S Raptor concept brought a 5 liter, V8 engine performance of 650 hp and 853 Nm of torque , while the motor will be combined with 6 speed manual transmission. Note that the gear changes could be made from built paddles on the steering wheel. Also, S5S was able to complete the 0-100 km/hr in just 3.2 seconds. and will reach a the top speed of 321 km/hr. 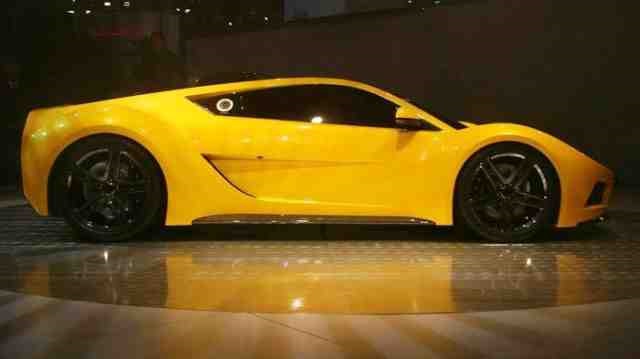 Apart from the cost of the initial purchase, you also need to take into account car insurance premium when calculating your overall automobile expenses….