Among the first cars evaluated in 2013 by the independent Euro NCAP for safety, was also the Renault Zoe. The electric sedan for the French presented at the Geneva Motor Show 2012 arriving soon on the market got the highest rating, earning the 5 star rating. The car scored a score of 82% overall ranking in the top of the segment in the criteria Impact Pedestrian. 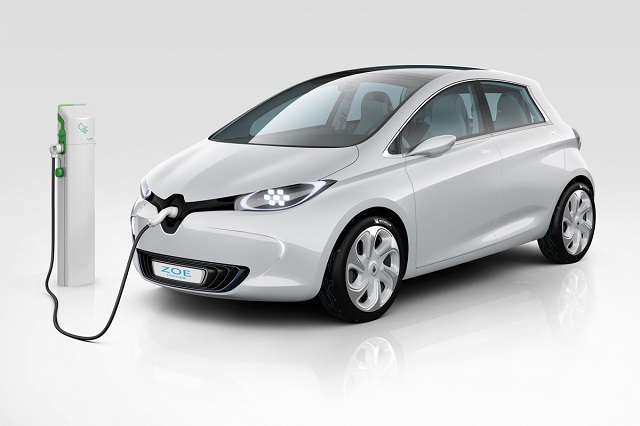 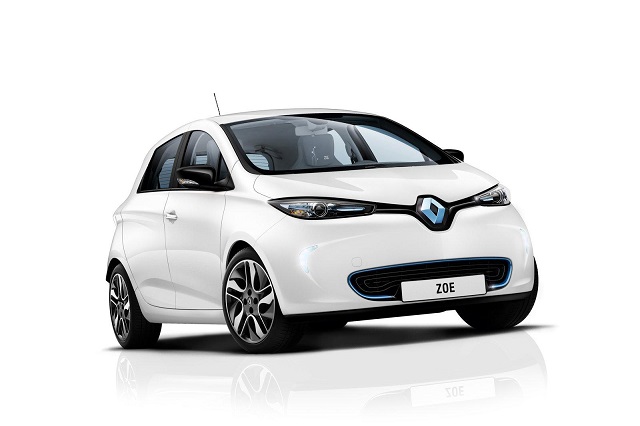 Just to avoid impacts with pedestrians, the Zoe is equipped with ZE Voice, an external alert that warns pedestrians about the arrival of the vehicle and that allows to assess the speed since the frequency of the signal varies as a function of vehicle speed. The electricity has been programmed to have an assessment of 89% on the adult safety, 80% on child safety and 85% on active safety systems such as assistance to emergency braking. 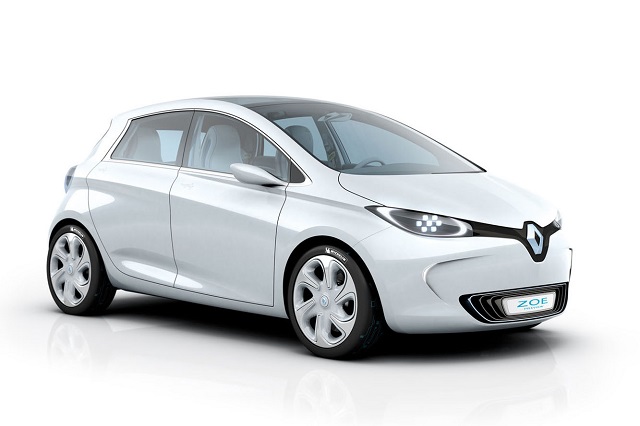 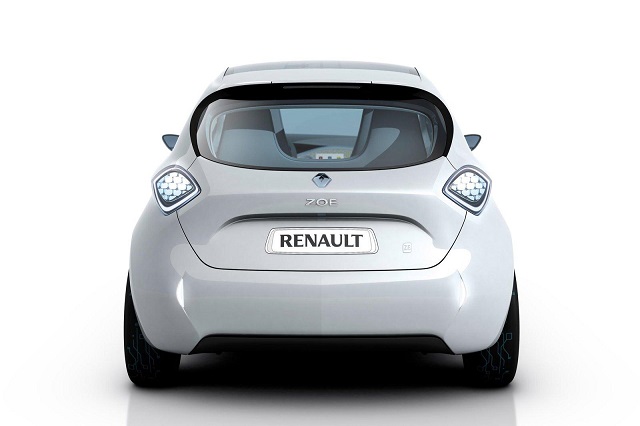 The five seat sedan is powered by an electric motor of 65 kW and 200 Nm of torque. At a top speed of 135 km / h and a range of 210 km in the combined cycle. The charging time will vary depending on the capacity of the plant. It can go from half to nine hours. The price for the European market amounted to 21.650 euro. 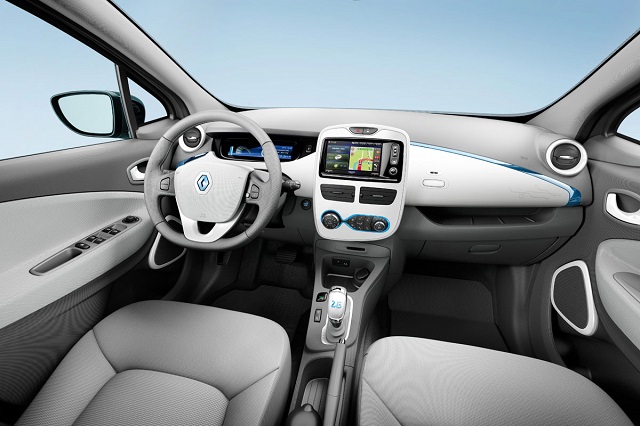 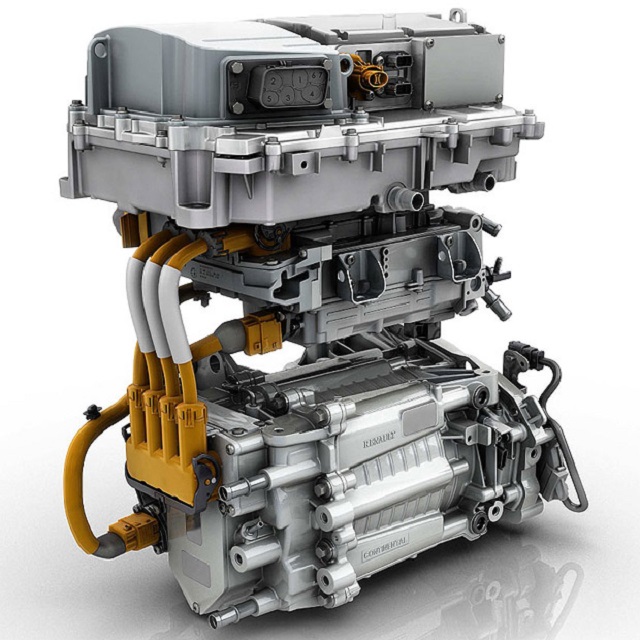 Slippery roads and icy streets – winter is definitely not the best time for drivers. But did you know what's the worst? Frozen car locks! There is nothing more frustrating than braving the snow and the freezing rain to the parking lot only to find out that your car door won't budge because the lock…