The third generation of the Buick LaCrosse will be presented in a few days at the expected exhibition in New York which will take place during March 29 and April 7. The new American sedan in the premium segment receives numerous styling updates on the bodywork and the interior as well as benefit from some of the same technological features that debuted on the recent Cadillac XTS and Chevrolet Impala 2014. Updates to the beauty of the bodywork have distorted the essence of the car but have helped to give the new model much more fresh and appealing looks. The front of the new generation LaCrosse takes the last design language for Buick models. 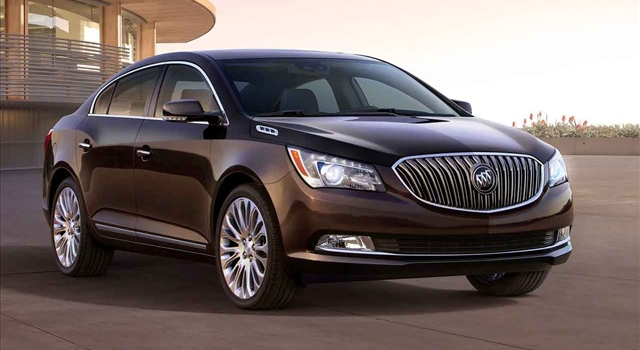 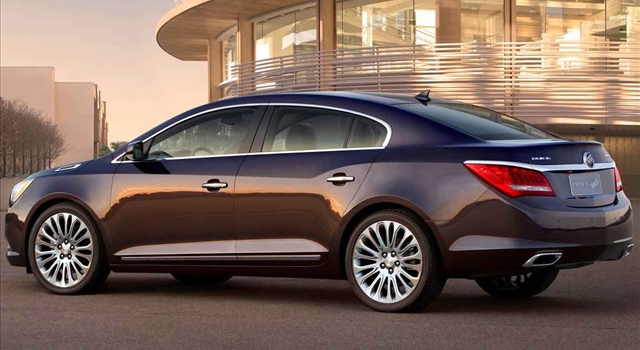 The great mask with its numerous chrome trim separates the new trapezoidal headlights and is equipped with LED technology. The side view looks sleek and impressive at the same time thanks to the numerous chrome adorning the frames of the windows and door knobs. The rear sports a particularly slanted rear window that ends on a third volume in a compact and the square shape of the rear lights is joined in harmony with that of the two lateral outlets in stainless steel set into the bumper. 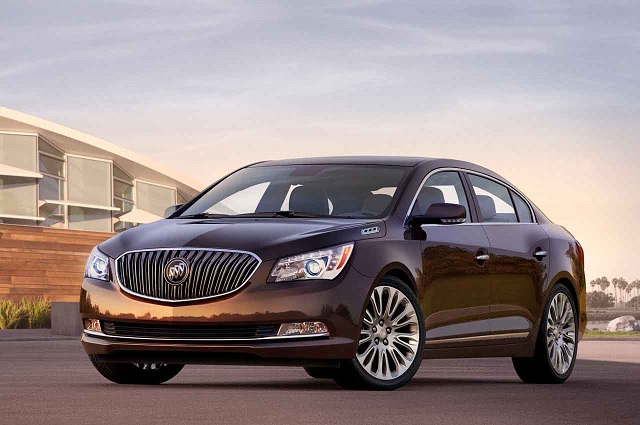 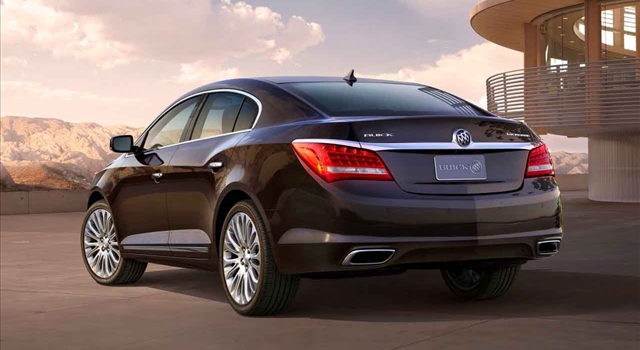 Particularly luxurious and refined is the interior environment characterized by an abundant use of fine leather for the seats, door panels and a generous portion of the dashboard. This is further enriched by precious wood trim available in many shades of color and quality. The new center console has been set with a large 8 inch touch screen dedicated to sophisticated MyLink multimedia system that allows you to control the modern devices that power the car including a GPS, the online radio Pandora and mobile phones. 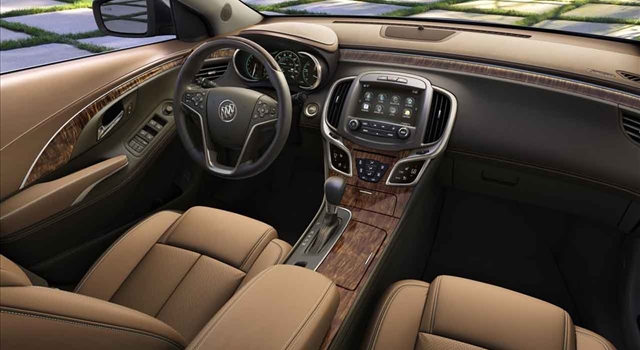 The range of engines will continue to understand the unity of four cylinder petrol 2.4 liter engine developing 182 hp and 233 Nm of torque and the powerful 3.6 liter V6 capable of 303 hp and 358 Nm download of torque. Both units are combined with an automatic transmission with six gears while the traction can be front or alternatively complete.