If there is one positive thing Americans can connect to Austrian dictator Hitler, perhaps, it was his idea of a “People’s Car”, the Volkswagen Beetle or Bug as Americans fondly call it. Not all the Germans were happy about it that time but many Americans came to love this small car in the 1950s. And although production was stopped in 2003, there are still a number of restored and customized VW Beetles on the road.

What’s in Volkswagen Beetle that made it a cool, awesome ride?

This German car is air-cooled.

One of the features of the classic Volkswagen is its engine. Unlike most cars of today, the Beetle was designed mechanically with less maintenance needed because it has an air-cooled engine. This means that it needs air circulation to keep the engine cool even in traffic and does not need radiator, hoses and coolant. This makes it less complicated to maintain. It also makes it more lightweight and faster on the road during those times. 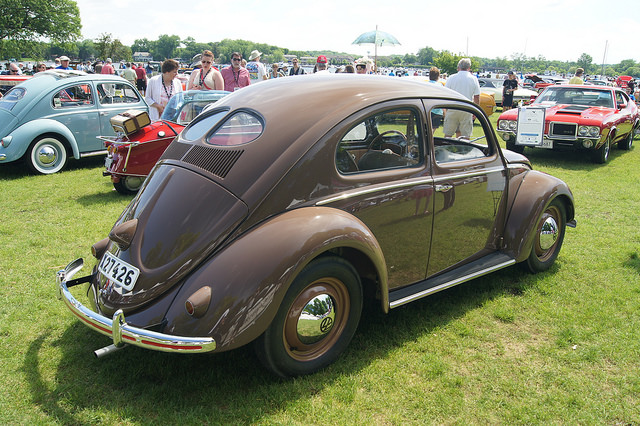 The Beetle was designed with doors sealed enough to keep water from coming in. Moreover, there are few gaps between the body and the openings. As for the flooring, design was flat and few openings which make it float for a few minutes in case of being caught in a flood.

This ride was designed by the team of Ferdinand Porsche.

It was no less than Porsche himself who developed the engine and body design of the Volkswagen Bug based on the instructions and details given by Hitler. He sat down with the latter over lunch and it was followed with several more meetings. With Porsche at the helm and ample time and resources, the Volkswagen was designed never to go wrong. 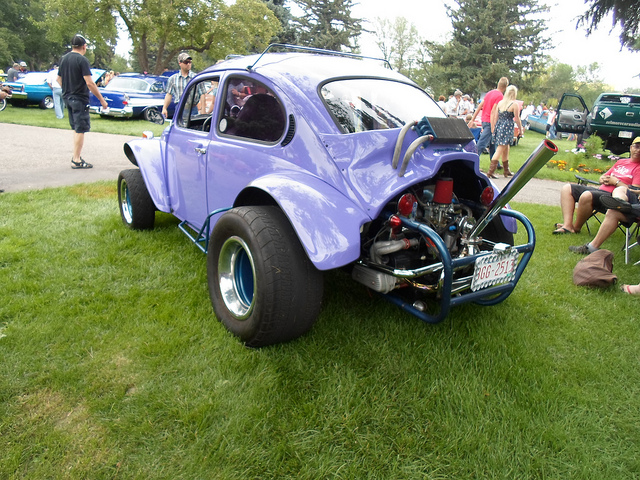 Classic or customized, this is one head turner.

Whether you love classic or modified cars, the Bug will never fail you. Parts are easier to replace since was designed that way. If a fender or door needs replacement, it was not hard to go to a junkyard and buy these parts piece by piece. For customization, fiber glass can be moulded and painted. A fully restored VW or a customized and lowered Bug will always be appealing to car enthusiasts.

Even Rolls-Royce has had elapsed sports, although these are lost in the early days of motoring. During the Belle Epoque of pioneering motor, a Rolls-Royce Silver Ghost - produced between 1907 and 1926 - triumphed at the prestigious Austrian Alpine Trials, a competition that can be considered the progenitor of the current rally. From Alpine…