Car manufacturers know the importance of creating safe automobiles for consumers. With the number of automakers from different parts of the world selling cars with safety and design in mind, potential car owners might have a harder time picking the perfect ride.

Here are 3 of the tried and tested cars in the market today from reputable automakers: 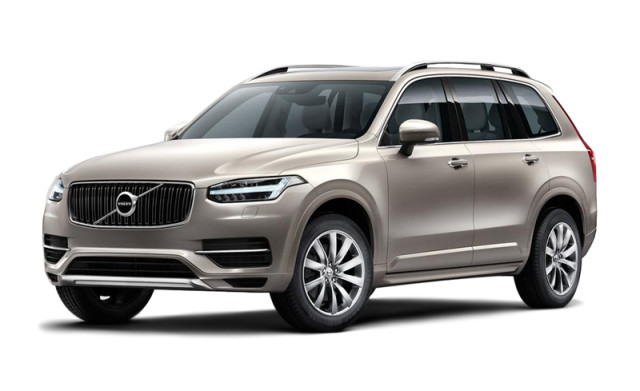 Of all the cars on the road today, this is said to be the safest, garnering an average of 97% in the category under adult passengers and 87% based on the child occupant category. It is regarded as the most important car manufactured by the Sweden-based company in the last twenty years. The ride height gives the driver a total command on the road, making it safer even for pedestrians, considering the SUV’s size. It is also equipped with safety prompts to alert the driver if anything will be too close to its driving path.

The Land Rover has always been known for its safety and reliability and this SUV model is no exception. It does not have acceleration or rough start problems. The body and tires were designed to run safely even on a rainy day. Among its safety standards are airbags, antilock brakes and traction control. It also has other safety features like a frontal collision warning and automatic braking to avoid frontal crashes, among others. According to reviews, this SUV is stable and coordinated even in winding roads. 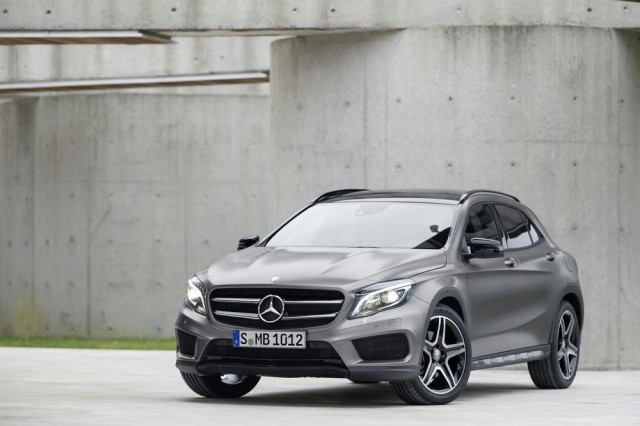 Another SUV that is ranked one of the safest among all cars is a cross between a hatchback and small crossover vehicle. Just like the first two SUVs, it has all the standard features expected from a car in its class as well as two rear child-seat mounting points. It also has a deactivation feature on its front passenger airbag, just in case. Another interesting technology safety feature is Attention Assist which can monitor if the person behind the wheel is falling asleep or inattentive.

Riding a motorbike is fun and exiciting for new riders. However, it requires a lot of vigilance and road sense to avoid any mishap. According to the Insurance Institute for Highway Safety(IIHS), motorcyclists are 30 times more prone to crash incidents compared to car drivers. It is, therefore, necessary to protect yourself with proper safety…