A year and a half clear from the latest updates of range and stylistic (March 2012), for the Renault Megane – produced since 2010 in its third series – it’s almost time for a second redesign of the series. The transaction makeup for the Renault Mégane III, which we will see in the next few days at the Frankfurt Motor Show 2013 (September 10 to 22) is a stylistic upgrade in their current version, which is updated at the beginning of last year. The first images of the new Mégane as will be seen at the IAA in Frankfurt were announced by Renault in these hours, highlighted a style clearly closer to the styling changes proposed by the Centro Stile Renault for the latest range of settings. In particular, we note the new development of the front, marked by a clear family resemblance with other Renault models. 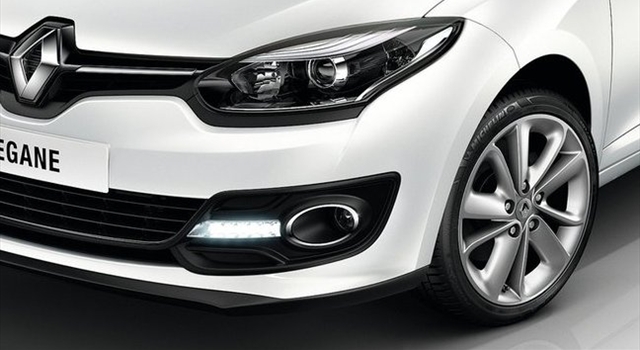 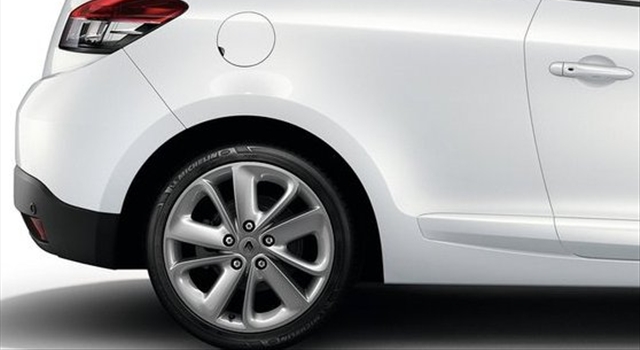 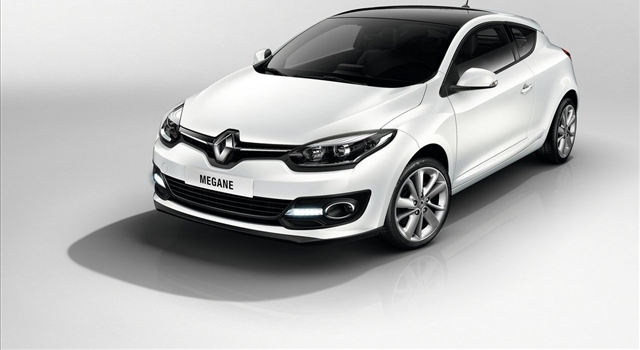 According to the classical solution of Mégane, which has some elements in common for the different versions that make up the “family” while maintaining each personal characteristics, Mégane Hatch, Mégane Coupé and the verisone “station” Mégane Estate show the same design for the front bumper and bonnet, as well as new elliptical headlights. A new look has been programmed for the sports declinations: Mégane GT and Mégane RS 250 hp (remember that, by the middle of last year, the sports version of this tip is left, from the “retirement” of Mégane RS Trophy 265 hp), that will arise in Frankfurt with a more “dynamic” development to the car body and the front (with the frames painted to match the shining black headlights) whose design promises to be even more sporty. 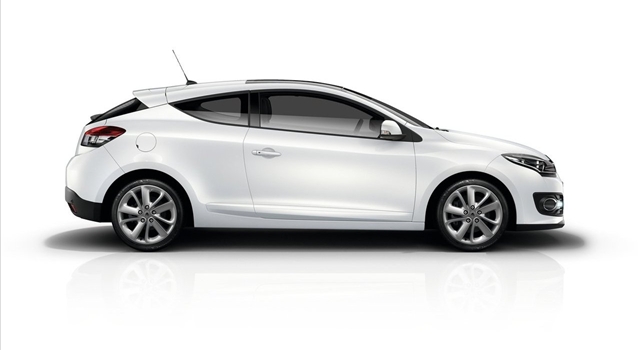 In the coming days we will give all the details and specifications of the new Renault Mégane III Model Year 2014, which will debut on the list, for Europe, in the first quarter of next year and in the following months in all the other countries.

Even though car manufacturers insist that self-driving cars are here, it would take a few more years before we can see them on the…