The German company has released images and official photos of the new generation, which will be presented in the French capital at the end of September. The main innovation is the introduction of four-wheel drive. 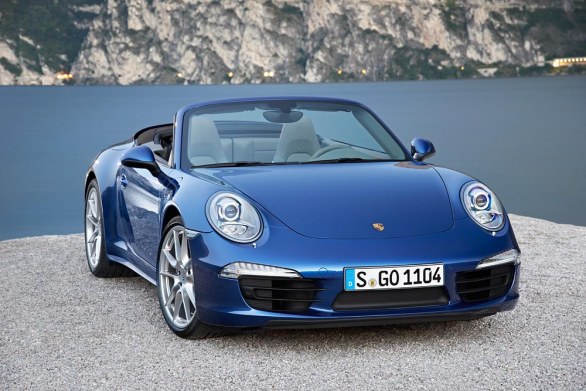 The cars will be on display at the upcoming Paris Motor Show (September 29 to October 14), in the meantime, Porsche has released the first images and the first official data on the new 911 Carrera 4 and 4S. This new generation of cars from the Germans will be available in both the coupe body and the convertible. They’ll be on the road at the end of 2012, with a starting price of 100,159 euros.

Without special updates in appearance and engines, compared to the previous generation, the big news is the presence of four-wheel drive system with a torque distribution. This innovation will greatly affect the consumption, reducing it by about 16% on all models. In addition, the new Porsche Carrera 4 is about 65 kg lighter than the last version.

The BMW i3 has already received hundreds of orders. That's what Norbert Reithofer, BMW CEO, revealed while speaking at the Annual Accounts Press Conference held in Monaco. This represents a response signal to all the critics and all the skeptics. I can guarantee that the i3 will be a success, is what he said. The…