As announced a few months ago by the Japanese, the super-crossover has been manufactured and finished the testing. It will be driven by a 545-hp 3.8 engine; the cost starts from € 500,000. 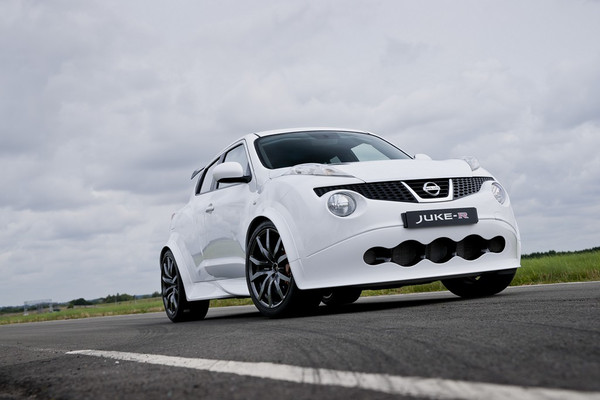 The announcement was made earlier this year by the leaders of Nissan has become reality: the first example of the Nissan Juke-R is ready to be delivered. Born as a concept only, the super-crossover has become a production car (limited edition), in front of the enthusiasm of the customers of the Japanese company. Now, after completing the tests, it is going to get into the hands of the original purchaser. And it will be even more powerful than the prototype shown in Dubai. 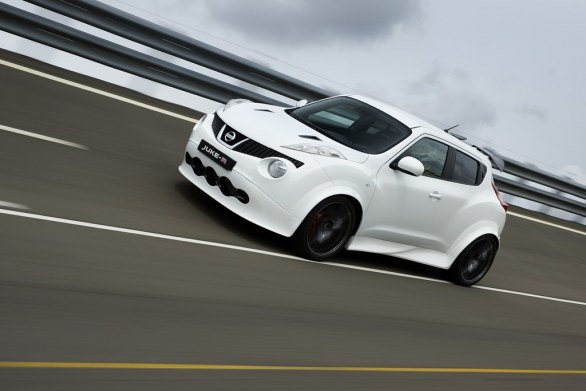 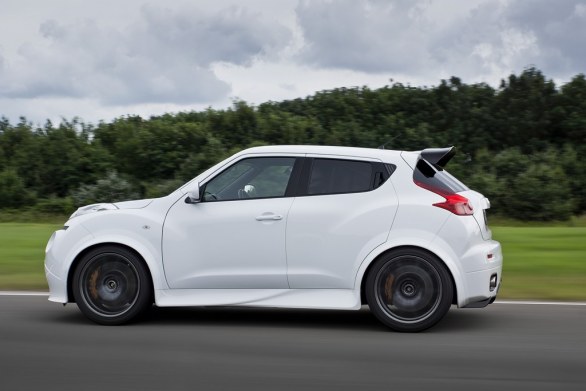 The aesthetic refinements include a more defined design of the front bumper and side skirts, as well as new carbon coatings of the cooling fans both  front and rear, which enhance the sporty DNA of Juke-R. “A process that normally takes a long time – said Darryl Scriven, Digital Team Manager-we were able to reduce the development time by displaying life-size wall power with the support of both the projector and 3D.” 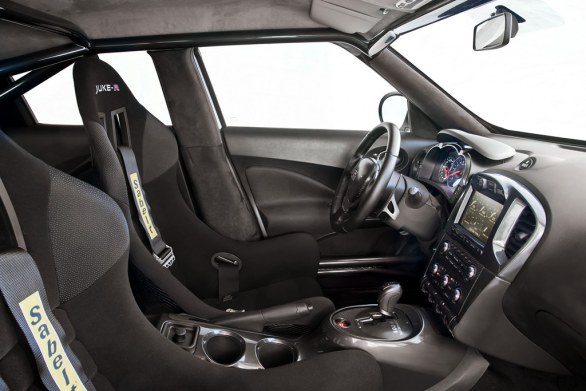 The Nissan Juke-R is powered by the 3.8-liter biturbo engine advanced well with 545 horsepower. The performances are of the highest level: from 0 to 100 km / h in just 3 seconds and a top speed of 275 km / h. To buy this car you need at least € 500,000 (this is the starting price, then will depend on the requirements of each client), for those who cannot afford it, you can settle for the drive crossover in a virtual, in-game reality called Asphalth 7.

Designed to conquer the rich Chinese market, the future of the DS range SUV will arrive in Europe. The production version of the Citroen Wild Rubis, a prototype that foreshadows the future large SUV the DS range, will debut in Europe. Presented last April at the Shanghai Motor Show, the Wild Rubis was designed and…