The Jaguar F-Type has received a prestigious award at the show in New York and was named World Car of the Year 2013 for the design. A major award, won on a one race of another 42 models selected by a jury of 66 elements after the number of the participants had been reduced by a panel of international design experts, including the Italian Silvia Baruffaldi. 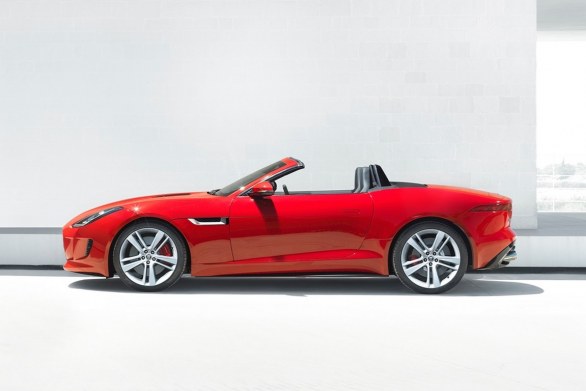 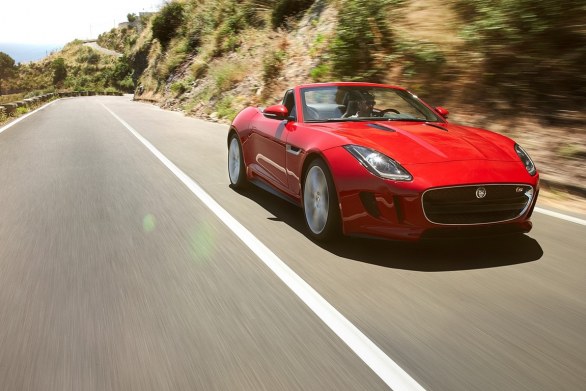 “No other design project gave me great pleasure as well as the creation of the F-Type – said Ian Callum, Design Director for Jaguar – It was a project that I had cultivated since the time we were joined by Jaguar and that is what has given my team and me enormous satisfaction. I am honored that the jury of the World Car of the Year has recognized our work with this award. “ 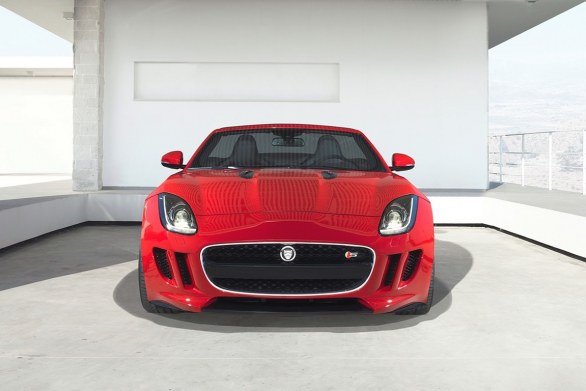 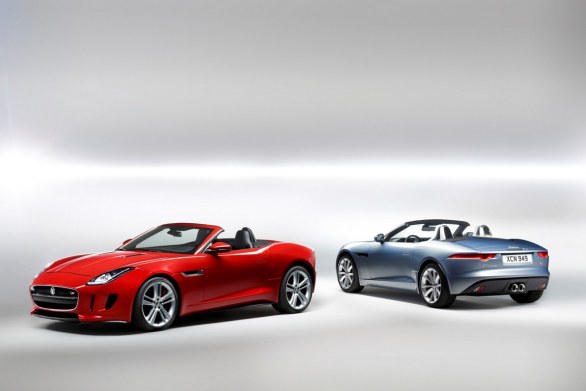 The two-seater of the British company was presented at the last Paris Motor Show and was immediately a smash hit success among the public, with more than 2,000 orders in just over a month after its debut at the Alps. The exterior reflects the new Jaguar design language with cleaner lines, while under the hood are three engines available: the 3.0-liter V6 with 340 or 380 hp and the 5.0-liter V8 with 495 hp.

BMW is working on the new Series 2 convertible open version of the sedan 1 Series. The confirmation comes from the circulated spy photos on the Internet. The next Series 2 convertible BMW was caught in the test on the streets of Germany, confirming that the technicians of Monaco are at work on the model…