The American company is working to build a hood weigh which will be significantly less, compared to the classic aluminum. First test= positive, but “may go on later production cars.” 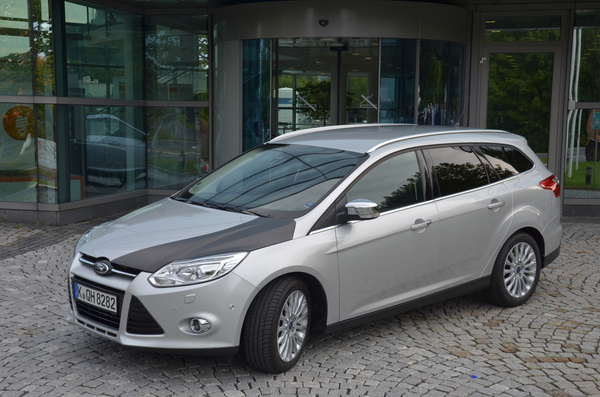 Making cars lighter is one of the main objectives of the car, over the last few years. No exception Ford, who is studying a new bonnet, made of carbon fiber for their own vehicles, in particular for the Focus. We know that that in 2010 was when this project started, which will continue until the end of 2013, and then the path will be decided if there is going to be the implementation of these new techniques on production cars. 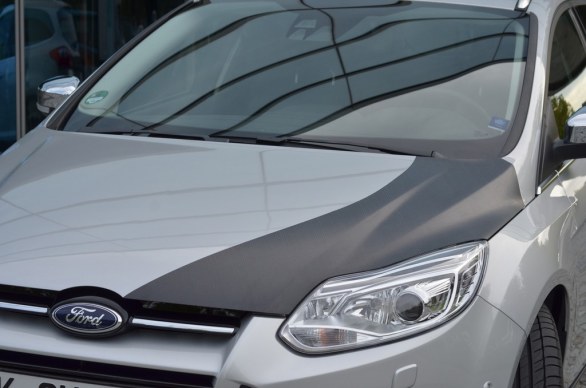 This prototype of the bonnet, which was shown at the  Composites Europe event in Dusseldorf, was made of plastic and strengthened with carbon fiber. Focus was given on weighs less than half of that metal and thanks to advanced techniques of development the production times are significantly lower. In general, the materials of carbon fiber are one of the keys to getting lighter vehicles of 340 pounds by 2020. 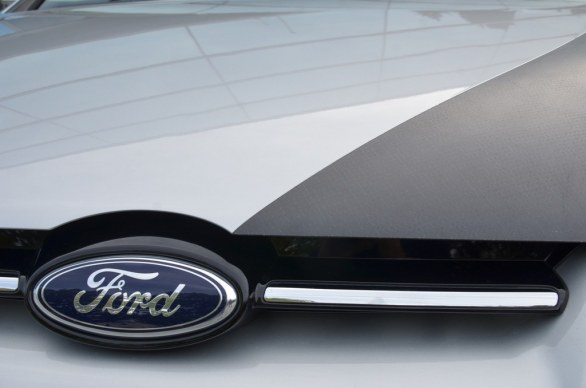 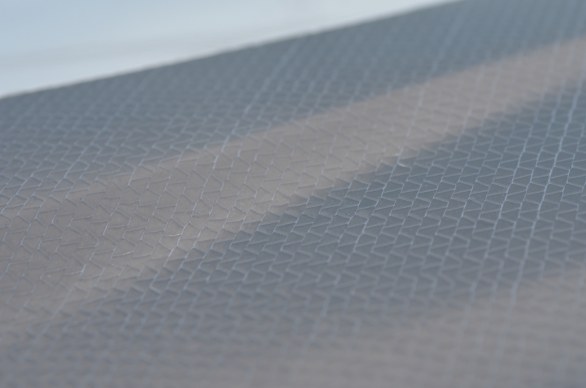 The first tests were positive, both as resistance to that level of security. However, one of the engineers of the American admits that will take time: “The components of carbon fiber will continue to use production cars until later – said Inga Wehmeyer – But the techniques we have developed and perfected for the realization of this prototype will undoubtedly be implemented in the future for the production. “

Who doesn’t love cars? More to the point, who doesn’t love sleek and powerful cars? Unfortunately, there are some vehicles that even the #1 zillionaire in the world can’t buy—concept cars. These are one-off designs that will not be mass produced or even in limited edition, sold commercially and driven on the road. They’re nothing…