The new supercar of the Woking company will be presented at the Paris Motor Show 2012, and will go into production at the end of 2013. No information has been given on the technical characteristics. 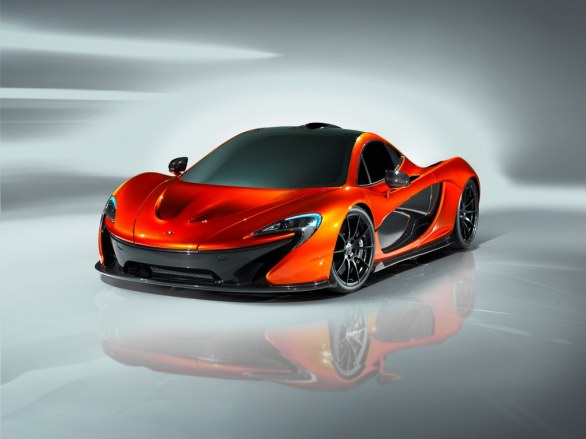 It will certainly be one of the most photographed cars at the next Paris Motor Show (September 29 to October 14), for now we must be satisfied with the first official pictures of McLaren P1. The new supercar of Woking with the latest technology was inspired by the work of the sports division while having only one goal: “To become the best car of the world on road and track,” a statement that is written on the bare statement.

In fact, it does not reveal any technical details, postponing any information on Thursday the 27th of September (the first of two days for the press) for the official presentation. The only news is the entry into production at the end of 2013 with prices and a superior performance, compared to the MP4-12C and the Spider version.

“McLaren P1 is the result of 50 years of racing and road cars – said Ron Dennis, the Executive Chairman of the English company – Twenty years ago we raised the bar with the introduction of the McLaren F1 road car, now we want to redefine once again the performance of a supercar. We have to wait over a week till the presentation”

If you're shopping around for a new car, you've probably already read several articles and blog posts that tell you the top makes and models you can choose from. But do you have any idea which vehicles you shouldn't buy? If your answer is “No”, read this guide and learn about some of the cars…