The 2014 Essen MotoShow offers a host of entertainment including motor action, Concours d’ Elegance classic car show and Shine & Show Award for best tuners. Of course, who would miss out the Essen Girls, right? But it wasn’t any of these that made a lasting highlight, but the Classy AC Schnitzer X4 Police Vehicle unveiled in December 14. 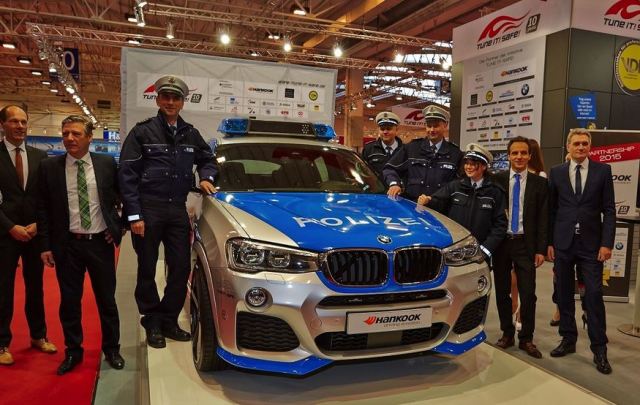 BMW specialist AC Schnitzer has once again dominated the conversion of cars into classy and safe police vehicles. This year AC Schintzer chose BMW X4 xDrive20i, a Sport Activity Coupe model, a larger car with a relatively smaller engine compared to last year’s pick, and tune it under the Tune It! Safe! concept, a partnership with German Ministry for Transport, Building and Urban Development. 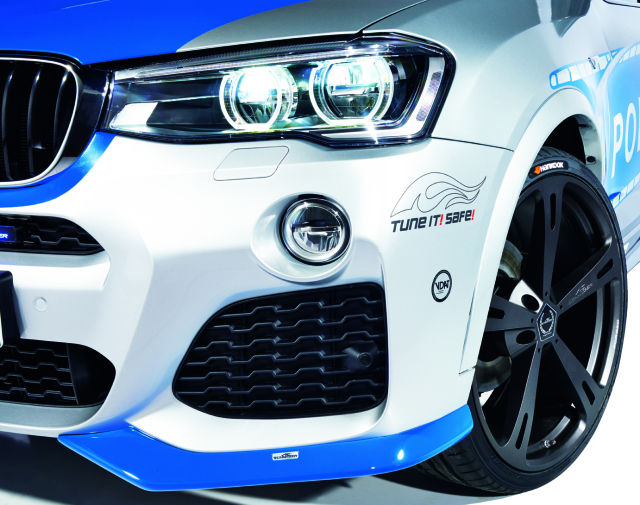 Behind the already astounding shell are a host of enhancements for a safer, easier and smoother ride. 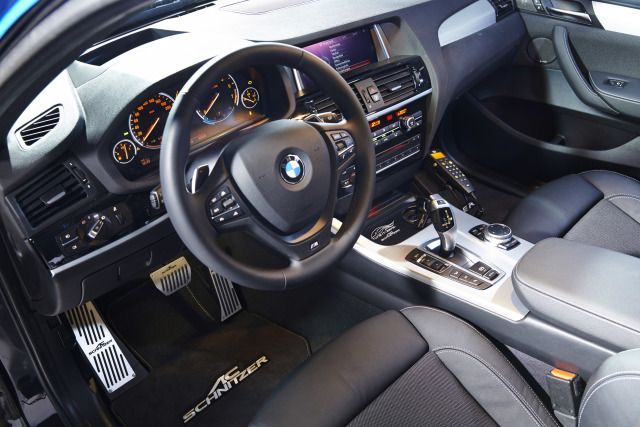 Tuning cars poses great risks to drivers and passengers when not done properly. AC Schnitzer is determined to continue its yearly campaign for safer and better car tuning. Not only is the newly transformed BMW X4 safe and well-tuned, it’s also the coolest Police car yet. Now the men in uniform who always put their lives on the line for others have a classier and cooler option when it comes to the vehicles they drive.

Every true motocross enthusiast knows that the relationship between rider and machine is a special one. Getting your bike properly styled is a very…