After the Berlingo Multispace, which was equipped with a HDi 115 engine from the recent restyling, the van version is now adopting these environmentally friendly fuel-efficient engines.

More than 2.5 million copies has been sold since the launch of the first generation in 1996 demonstrating the success of the Citroen Berlingo Multispace version as in the Van category. With 1.1 million vehicles sold in the commercial version, Citroen Berlingo contributes to the success of this category of vehicles of the brand, which also includes Nemo, Jumpy and Jumper. In 2011, around the world were sold 174 000 vehicles, 2.1% more than in 2010. In 2011 Berlingo reached 86 000 units, an effective increase of 2.6%.

In addition both HD75 and HDi 90, HDi Berlingo van version 115 are now available with
an HDi engine from 1.6 liters of displacement. They come with a maximum power of 84 kW (114 hp), torque of 270 Nm and an impressive performance at full load. With CO2 emissions to 139 g / km and a consumption of 5.3 l/100 km mixed, the commercial version of Berlingo HDi 115 is among the most economical vehicles in its segment. After Citroen Berlingo Multispace, HDi 115 engine are equipped with the recent restyling, the version is now adopting this thrifty and economical VAN engine.

Built on the platform of the C4 Picasso, Berlingo offers a compromise between comfort and behavior of the highest level. The ergonomics and equipment make it ideal for the everyday life. With a load capacity of 3.7 m3 (4.1 m3 in the long version) and a payload of 890 kg, it has asymmetrical rear doors and sliding side doors, which facilitate access. It can carry 2 pallets. The front cabin, by the definition Extenso, offers 3 reclining seats with the passenger’s seats. 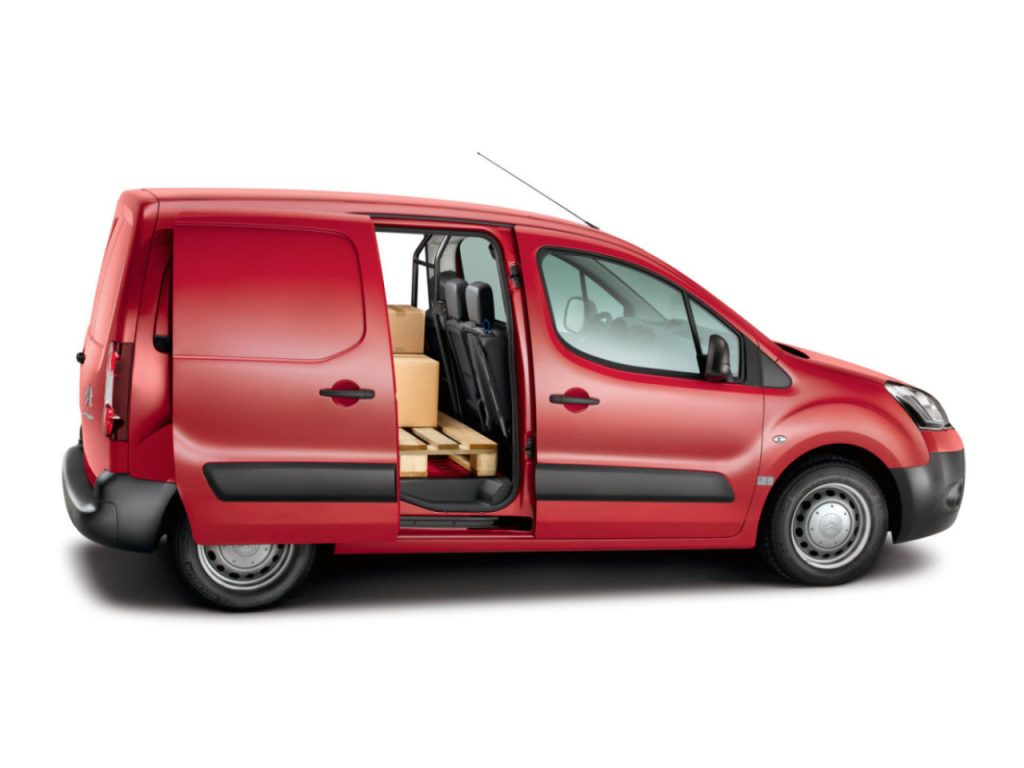 Your car is one of the largest investments you have to make in your lifetime. As a new driver, it is essential to know…