The American sports icon will debut soon in the Old Continent: “We will communicate with more details in the near future.” The car which is presented in the United States reaches 321 km / h as a top speed. 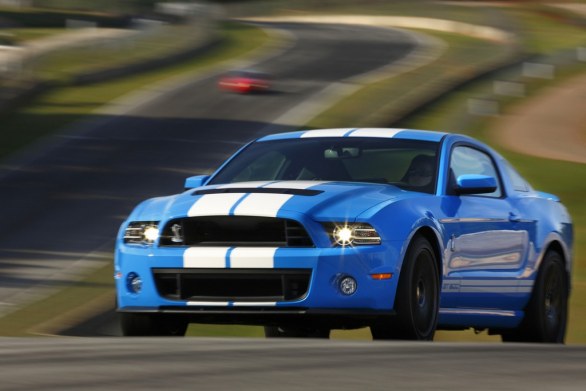 During the, ‘Go Further’ event in Amsterdam, Ford announced the planned innovations for the near future in Europe and among these, there is the landing in the Old Continent (Europe) for the Ford Mustang. The sports icon of the house of Dearborn, hitherto devoted (with great success) exclusively for the American market, with a very aggressive line and high performance.

“The incredible appeal of this car is also appreciated in Europe, as confirmed by the success of the recent apparitions of the Mustang at the Le Mans Classic in France, and at the Goodwood Festival of Speed in England – said Stephen Odell, president of Ford Europe, during the event Dutch – Today, many fans of the Mustang can be confident that the car will arrive in Europe. “

The American company was unwilling to go into detail about dates and models that will be available: “We will communicate with more details in the near future”, but the car on the U.S. market is ready to excite the lovers of speed and European sports cars. The Ford Mustang will come with four V6 and V8 engines from 305 to 650 horsepower, with a top speed of 321 km / h for the most powerful model.

For over 18 years, Floyd "Money" Mayweather Jr. has bought over 100 cars from the same dealer. He definitely lived up to his nickname. With the way he spends it, that is. According to Josh Towbin of Towbin Motorcars in Las Vegas, "He'll buy a car before a fight. He'll buy cars after the fight.…