Bugatti sold its 400th Veryon, which was a Veyron Grand Sport Vitesse Legend Jean-Pierre Wimille Edition of 1,200 horsepower, versus the amount of 2.13 million, while there are remaining other 50 roadsters. According to the Italian company, since 2005 that Veyron was launched for the first time, they built 300 coupe models and 150 roadsters. Now, Bugatti has confirmed that they have sold 400 units in total, 300 coupe and 100 roadsters. That leaves 50 more Vitesse built for anyone interested. 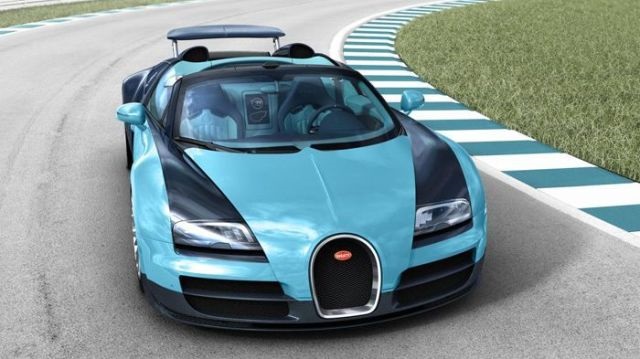 Regarding the 400th Veyron, is an anniversary in honor of Jean-Pierre Wimille passenger of the 24-hour LeMans race which of course is based on the Veyron Grand Sport Vitesse, which reminds that declared the fastest open car touching the aircraft final speed of 410 km/hr. The heart of the supercar, is located in the 1,200 horses and 1.500 Nm of torque from the 8 litre quad turbo motor. Highly “explosive” is and 0-100 km/hr, since in order to complete this process needs only 2.6 seconds! 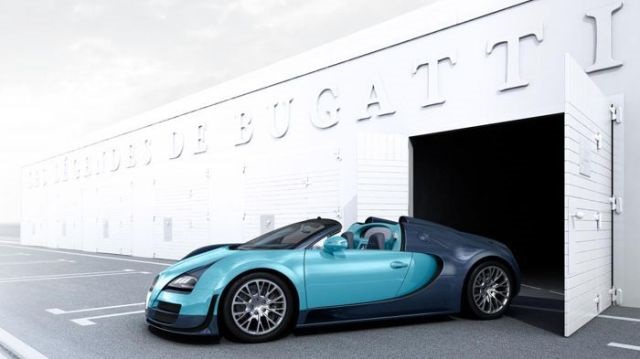 If you plan to buy a used car, an advice you’re likely to hear is to choose one that’s driven by a woman. Apparently,…